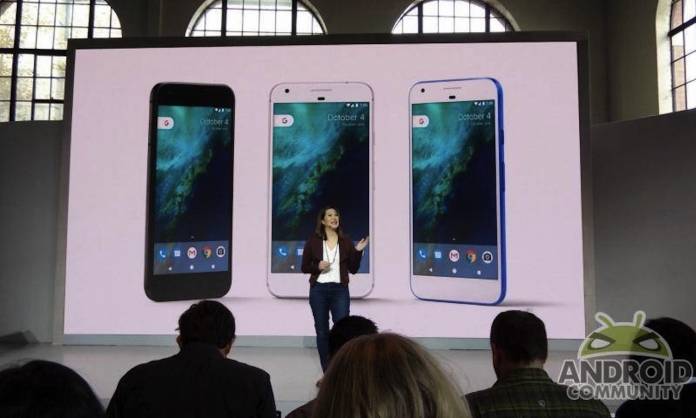 Owners of the original Pixel and Pixel XL phones have been grateful to Google for still releasing the Android 10. The OS update was not part of the promise but the tech giant decided to still serve Android 10. That was good news because Google only guaranteed two years of major OS update and three years of security patches. The Made by Google smartphones are now on their fourth-generation model but we’re always curious about what will happen to previous models.

The original Pixel was released in 2016 in Really Blue, Quite Black, and Very Silver. It was well-received by the audience although we can’t say how many units were sold. It has started the design language that was evident until the Pixel 3a series.

The old phone series is getting its final update. The October security patch was the last. Don’t expect the November Security Patch to be available for the device. It’s the last but only for the Pixel and Pixel XL. That’s expected because a three-year-old phone can be considered old already.

The November 2019 Pixel Update Bulletin doesn’t list the Pixel and Pixel XL. The last update for the two was the October 2019 Security Patch. You may want to consider upgrading your phone to the latest Pixel models.