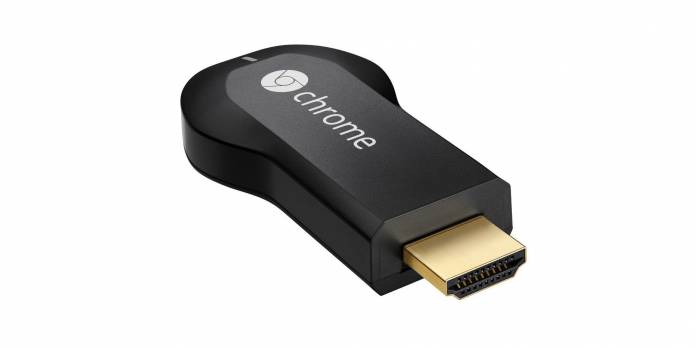 Back in 2013, Google introduced a new product called Chromecast which allowed us to cast our phone or computer’s content, specifically videos and music, onto our TV screens. Now six years later, it looks like some are still using the OG version of this device despite all the newer models that have come out since then. Sadly though, it looks like it won’t be getting any major firmware updates although Google said they’re still committed to giving it bug and security fixes.

Firmware updates are of course important for any device for it to continue performing as it should. But according to 9 to 5 Google, if you look at the Google Support page that tells you the firmware version of each of the Chromecast devices, you’ll notice something strange. All of the newer devices seem to be on version 1.40.156414 while it’s only the 1st generation Chromecast that is still on 1.36.157768.

The Preview version, which is an indication of what the next updates will look like also show that the original Chromecast is way behind the newer ones. While Google didn’t exactly say that they are not giving it any more major firmware updates, they only mentioned bug and security fixes when asked about the “fate” of the Chromecast that celebrated its sixth birthday. They’re also “thrilled” that some are still using the original one to this day.

Since it’s initial launch, we’ve seen several new versions of the Chromecast including two hardware refreshes back in 2015 and 2018, Chromecast Audio, and eventually 4K Chromecast Ultra. But it looks like it’s still working for some and Google might have to continue issuing patches even if they don’t give it a firmware update anymore.

The fact that the $35 OG Chromecast is still working fine for some users is a testament to the device’s endurance. However, if you wanted to be able to play 4K and other more “advanced” formats, you will eventually have to upgrade.