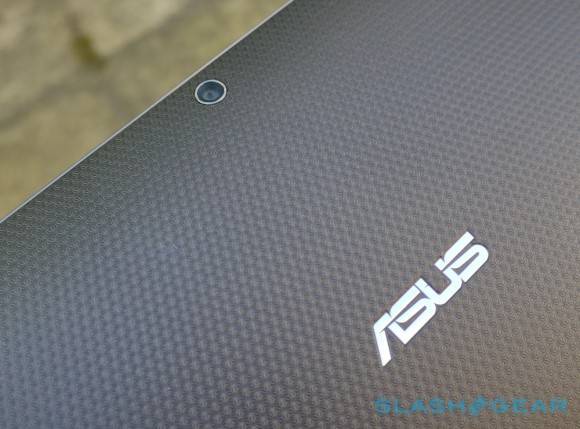 Some interesting news arrived this weekend regarding the original ASUS Transformer tablet. Multiple reports surfaced claiming the Transformer TF101 would not be updated to Android 4.1 Jelly Bean, and instead only new models like the TF300, Transformer Prime, and new Infinity 700 would receive the update. Today however we are seeing mixed reports.

Android 4.1 and the ASUS-made Nexus 7 was released as the first tablet with Jelly Bean, so it only makes sense that ASUS has been working hard on Jelly Bean for all their devices — and they’ll probably be among the first tablets to see an upgrade. According to PocketDroid there is now conflicting reports on their upgrade plans for a few tablets. One source stated the original Transformer as well as the ASUS Eee Pad Slider would not be on the list.

Now ASUS is stating that users of the Transformer and Slider “should enjoy Android 4.1 Jelly Bean too.” The main comment only mentioned their latest 3 tablets — so that is where the speculation or confusion is stemming from. For now with two different ASUS reps saying two things, we aren’t fully sure what is going on. Most likely ASUS will release a formal statement on all their devices, but for now we’ll have to wait and see.

Even if they decide not to upgrade the Transformer, the developer community will take care of those who want Android 4.1 Jelly Bean. We see no reason not to update the Transformer, especially considering it runs Ice Cream Sandwich with ease. We’ll be sure to follow up regarding these updates, and will report back when we hear more.