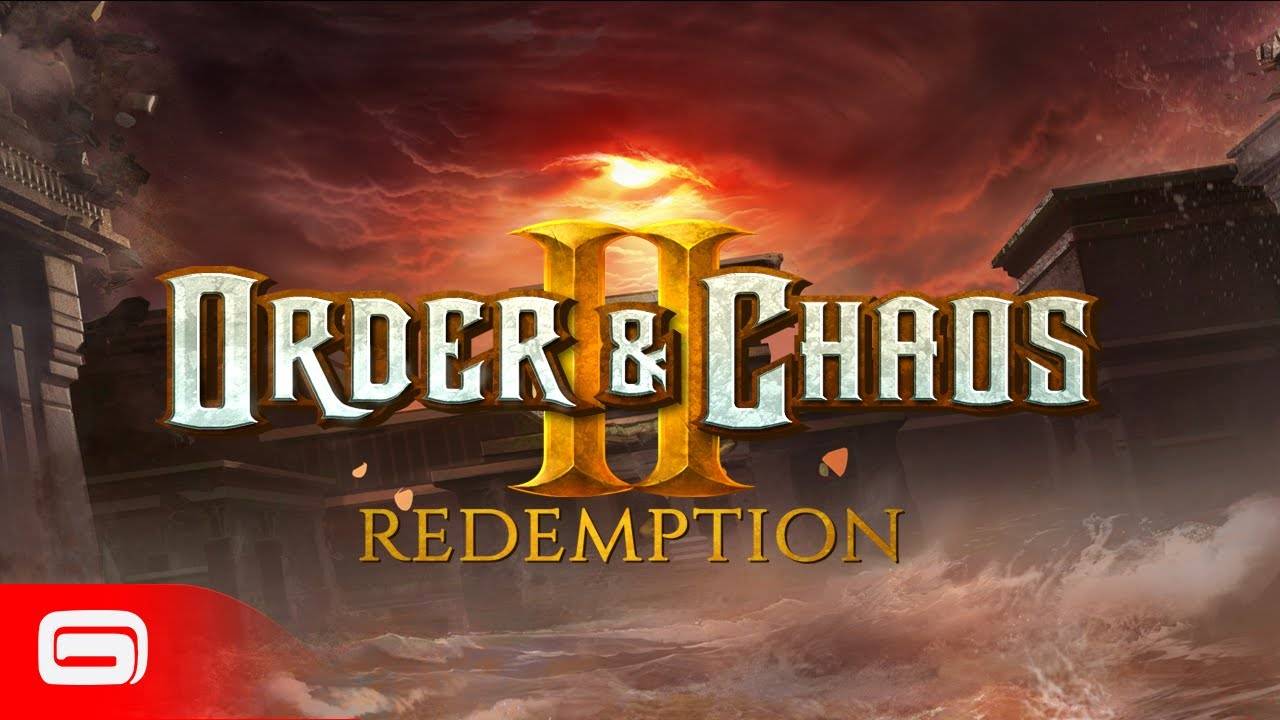 One of the most popular names in mobile device MMORPG’s is probably Gameloft’s attempt to bring a huge World of Warcraft-like experience to smaller screens – it was called Order & Chaos. A few weeks back, Gameloft announced that a sequel was coming up and it will be called Order & Chaos 2: Redemption. It seems like the game has come to us a bit early, and it is now live over at the Google Play Store. 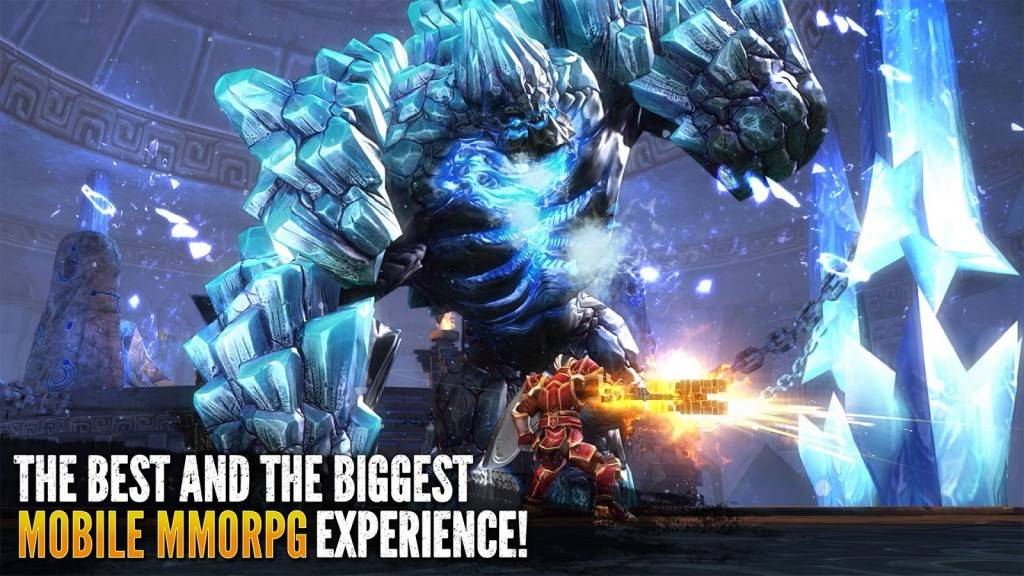 For those unfamiliar, Order & Chaos 2: Redemption is very much the real thing – a true MMORPG with lots and lots of new content, quests, dungeons, and eventually multi-player raids that you can go on. If you loved Blizzard’s World of Warcraft, you’ll feel right at home with this one.

The new game now has five different races and five different classes that you can select from in character creation – Orc, Human, Elf, Mendel, and a new race called the Kratan. There’s also a new Blood Knight class apart from the regular Ranger, Mage, Warrior, and Monk classes. As with any MMORPG, you’ll most likely start out with single player quests. But as the servers get populated, the higher levels promise a lot of MMO raid action. 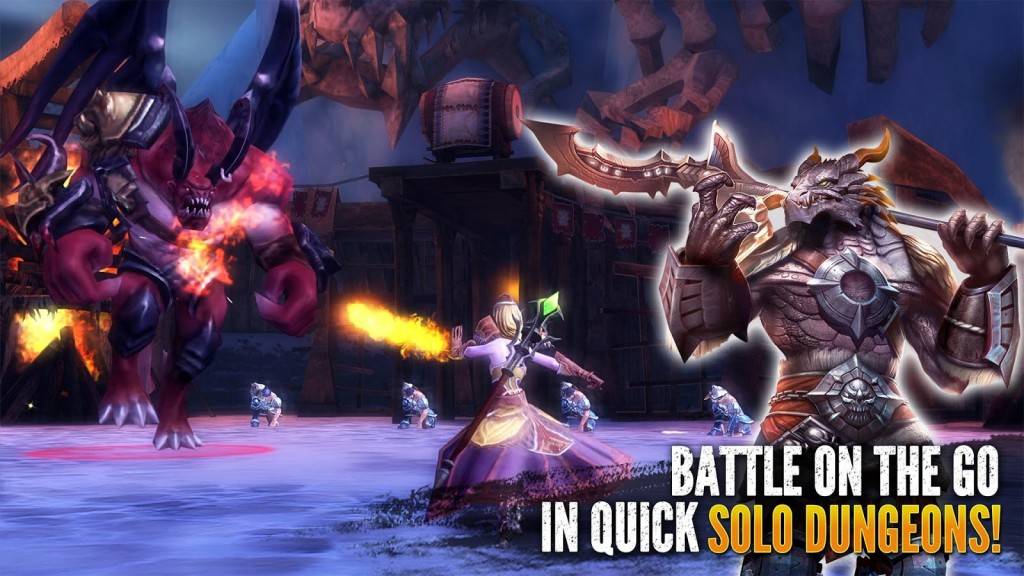 The game is free to play, and you can pick it up via the download link below. There are some IAPs, as per usual, but the game can be finished without spending real money. We’re checking this one out. You probably should, too.