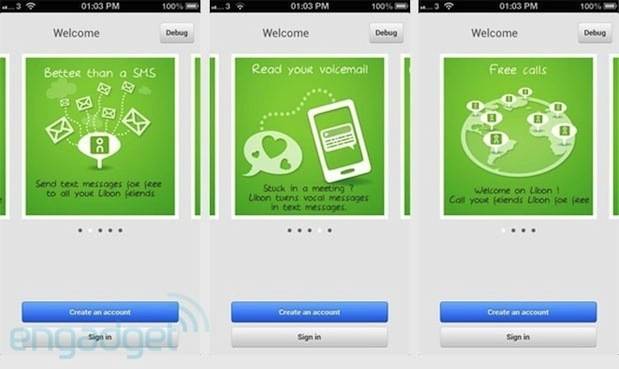 Wireless carrier Orange announced today that its all-in-one communications application for Android users called Libon is now available. The app is available as a free download via Google Play and offers Android users free calls, smart messaging, and a personalized visual voicemail system. This application was made available for iPhone users in November of last year.

The official launch this week marks the first time the application has been available on the Android platform. Users on Android and iOS devices can use the application to connect with other users on both platforms. The application is supported on any network in over 100 countries.

The application promises free HD quality voice calls between users of the application no matter during the same country or around the world. Each person has to be using the application for the free calls to work and calls can be placed on Wi-Fi or 3G networks. The free messages promise to be as easy-to-use as any SMS messaging system. 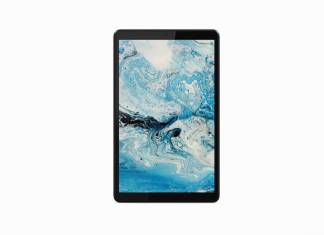