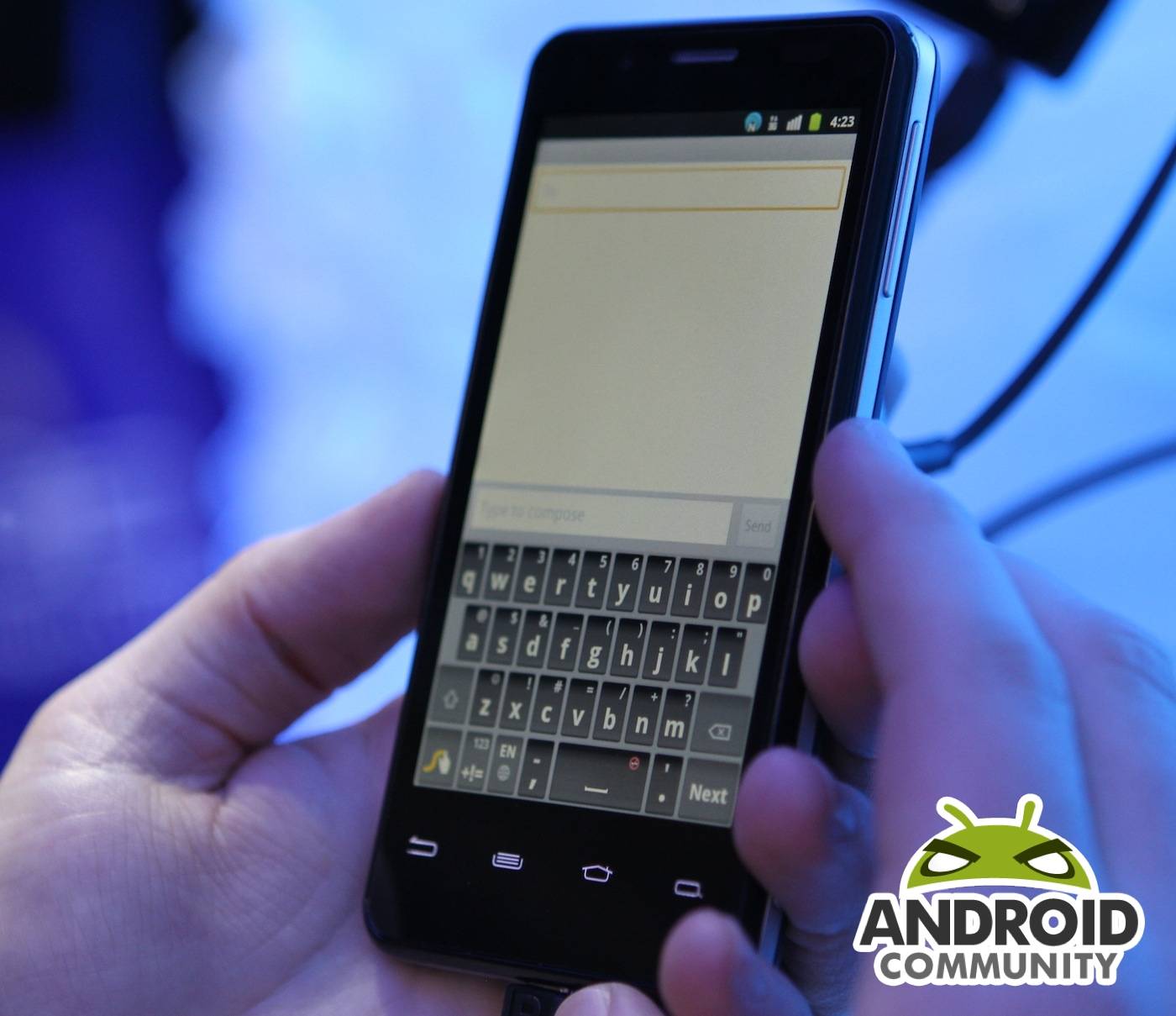 We’ve seen Intel hardware running Android before, but what Orange has unveiled at Mobile World Congress appears to be a much cleaner, finished product than the prototype we briefly handled at CES. The Santa Clara (codename) device comes without a manufacturer, and that probably means that Intel fabricated it itself to show off its Medfield smartphone platform, an it’s headed to the Orange carrier and other parts of Europe “soon”. What we saw was an impressive if not earth-shattering demonstration of something that would have seemed impossible a couple of years ago – a standard Android smartphone running on an Intel Atom processor.

To be honest, the hardware that they’ve got now is still nothing special – it’s a 4-inch VGA phone running Gingerbread (which Orange still feels the need to skin pretty drastically). Design-wise the phone takes some inspiration prom Cupertino with rounded corners and a perpendicular metal side, though there’s a bit of the Galaxy S on display as well. The x86 processor is running at a speedy 1.6Ghz, and Intel claims that it’s got power-saving measures superior to contemporary ARM-based designs – though they didn’t elaborate on how much power in particular it could save.

While we weren’t blown away by the demonstration, Intel is trying to make up for years of absence in the mobile world in a very short time, adapting architecture that that was first designed decades ago into a new form factor. Keep in mind that software for x86 Android would need to be re-written, including just about every app published thus far, though Intel has already re-written the core Android apps itself. We’ll see how Intel measures up to the competition when the first Medfield hardware hits the market – sometime. Make sure to keep checking the Android Community MWC 2012 portal for further updates.