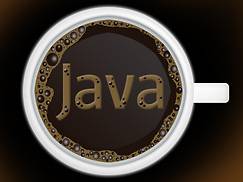 Yesterday Oracle and IBM announced that they would be working together on an open source implementation of Java. The move may have some serious implications for Android down the road reports InfoWorld. The reason is that Android apps are written in Java and they are run using Java code based on the Harmony project.

That project is an open source implementation of Android that was reportedly created under the Apache Software foundation. Most of that code was penned by IBM workers with Harmony project as a focus for IBM.

The new deal with IBM and Oracle means that all those IBM workers will now be writing with a direction towards OpenJDK, which is Oracle’s personal implementation of Java. Some major figures in Harmony project are already saying the whole works will go under shortly. What that will mean for Android is the real question when all those devs working for IBM jump ship.