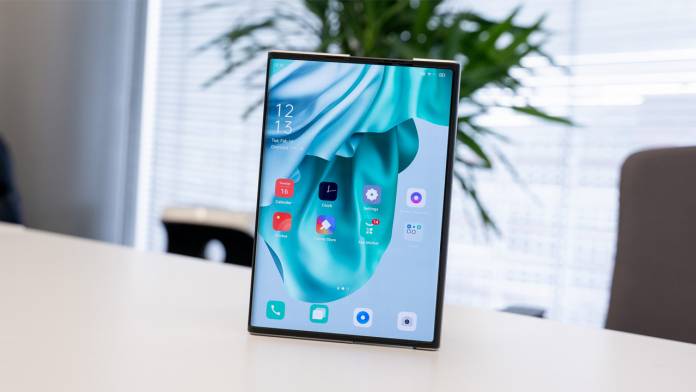 Foldable phones are popular among users who want their smartphones to alter the display size at will. OPPO doesn’t have a foldable phone on the market, and the company has no plans of rolling out one either. The Chinese OEM is jumping the gun to present customers with a rollable phone – a concept that LG has also been trying to conceive. Though we know a fair bit about the expected OPPO X 2021 – introduced in November last year at the INNO Day 2020 – a few YouTubers in Europe have go their hands on the device, which suggests the rollable phone could be a reality soon. 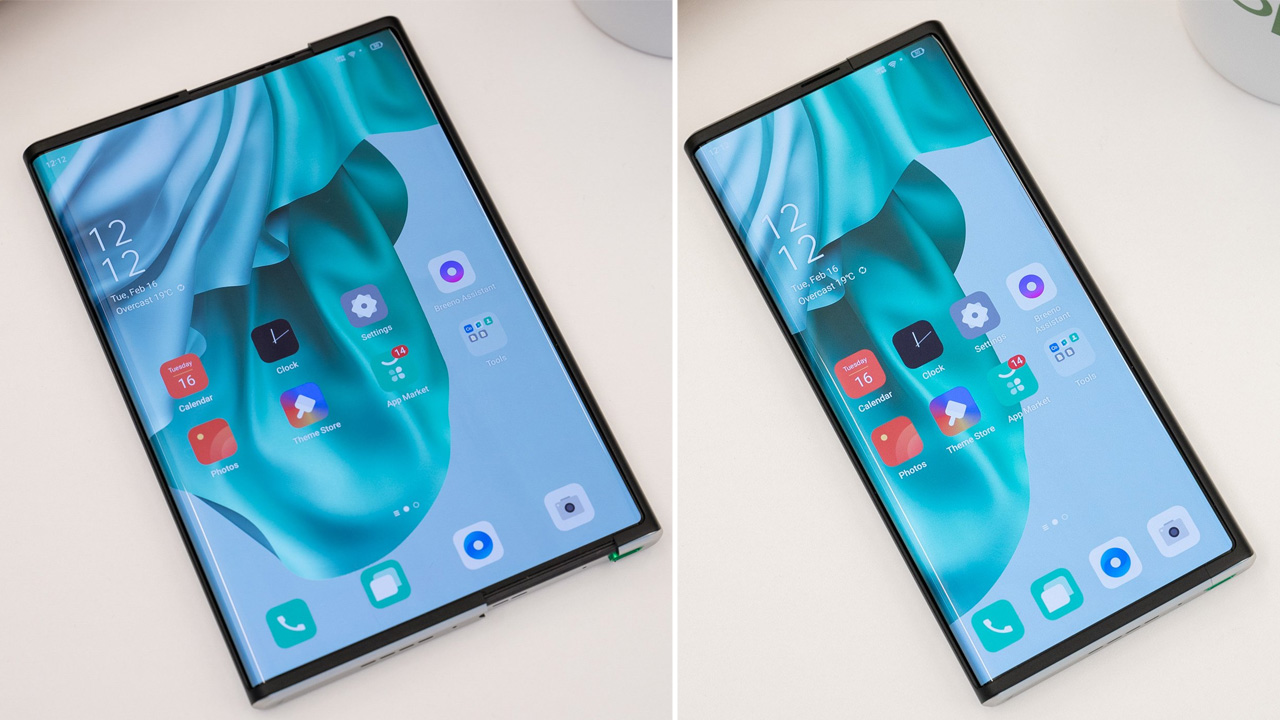 Likely the first smartphone with scrollable screen, OPPO X 2021, can grow from 6.7-inch screen size to 7.4-inches. The rolling display expands on the finger swipe over the touch-sensitive power button on the side – and closes to the normal smartphone size on repeating the finger swipe.

The phone was recently revealed in its complete glory by French YouTuber Brandon Le Proktor. It was also shown off by German YouTube channel AllRoundPC, exhibiting how the phone looks in the hand, how it rolls open and closes along with a quick glimpse of the phone’s back panel with camera module and the USB-C charging port at the bottom. 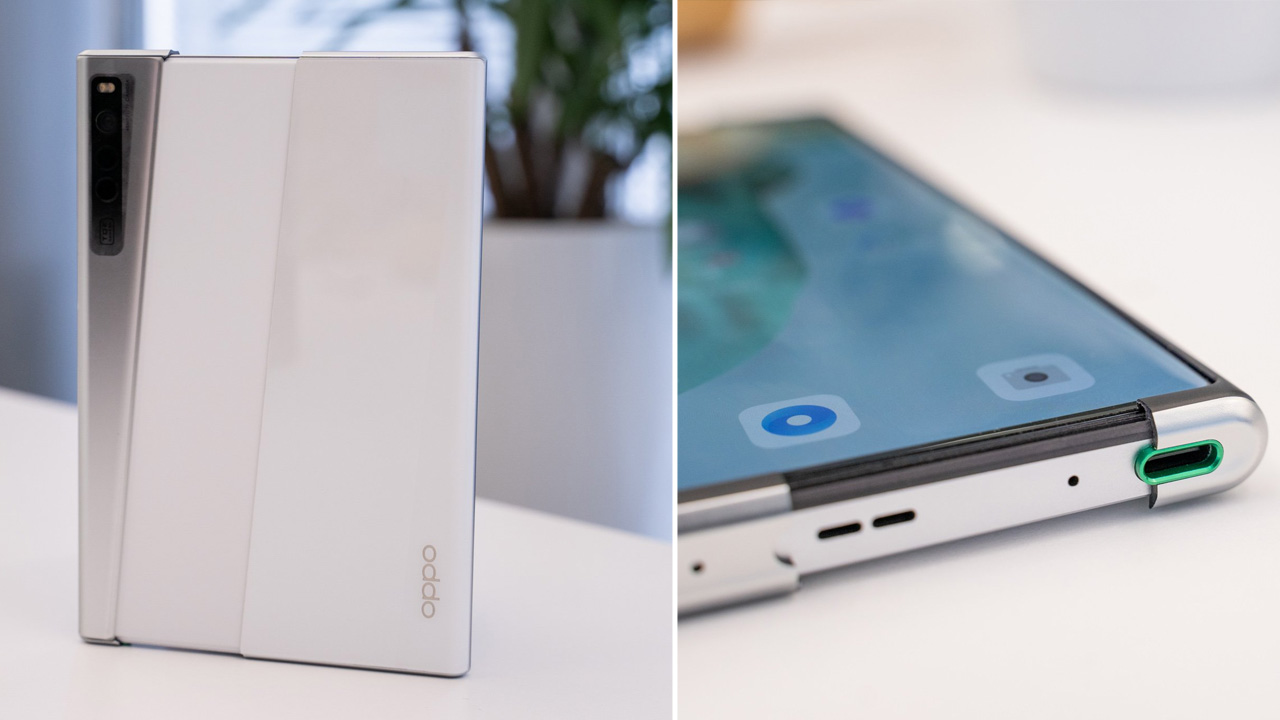 The phone which according to OPPO uses its proprietary Roll Motor powertrain – essentially two drive motors – in the smartphone that work on constant force to let it roll back and forth smoothly. There are no creases in the screen thanks to the Wrap Track lamination under the display.

According to Newshub in New Zealand – which also got to play with the OPPO X 2021 – the phone is tested to withstand over 100,000 rolls to and fro and that the touch controls can function even when the screen is moving. From the specs we know, the OPPO X 2021 will feature 1,785 x 2,592 pixels resolution, and come with a 48-megapixel main shooter. 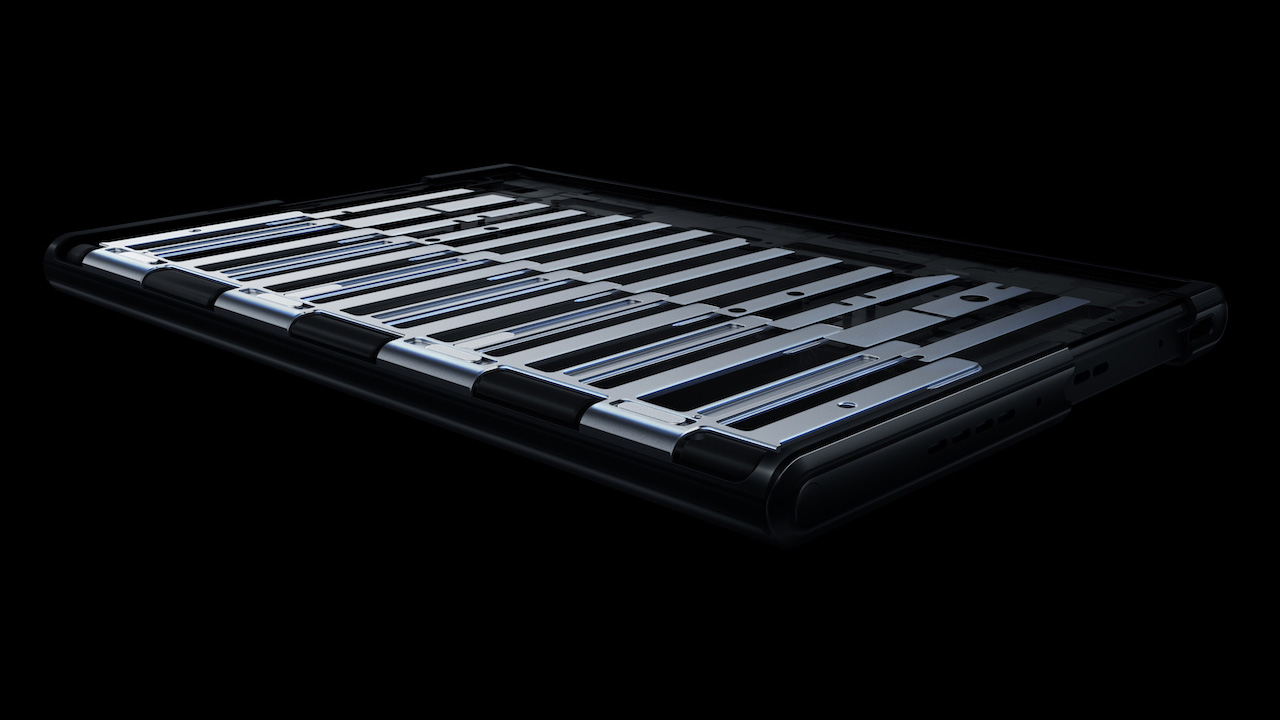 The OPPO phone is still a prototype, but given that the company is allowing industry experts to have hands-on with the device, there is an indication the rollable handset could be upon us before we can imagine. For any hypothetical guess, this could be before the end of the year as the phone has 2021 in its name.