A couple of weeks ago, OPPO announced its Reno sub-brand. A smartphone image surfaced online and we were told 5G and Lamborghini variants would be available. The OPPO Reno smartphone was also leaked in a demo video and now we’ve got a gallery of new images. One photo shows chewing gum sticks, giving us a glimpse of the new hidden camera design. We’re still not sure if these are official from the OEM but it’s fun to see how other minds go wild.

The Oppo Reno could arrive with a Qualcomm Snapdragon 710 processor. It’s been compared to a Zippo lighter and like a shark fin popping out. So it’s still a pop-out camera but a different design.

This doesn’t look like just a render. The video is real. At first glance, it looks like any other OPPO phone.

The camera pops out like that–a stick of gum. It’s an interesting design–something we haven’t seen before.

OPPO wants the public to #GetReadyForReno. The phone is said to come with “ingenious things to elevate creative minds”. It will launch in April. 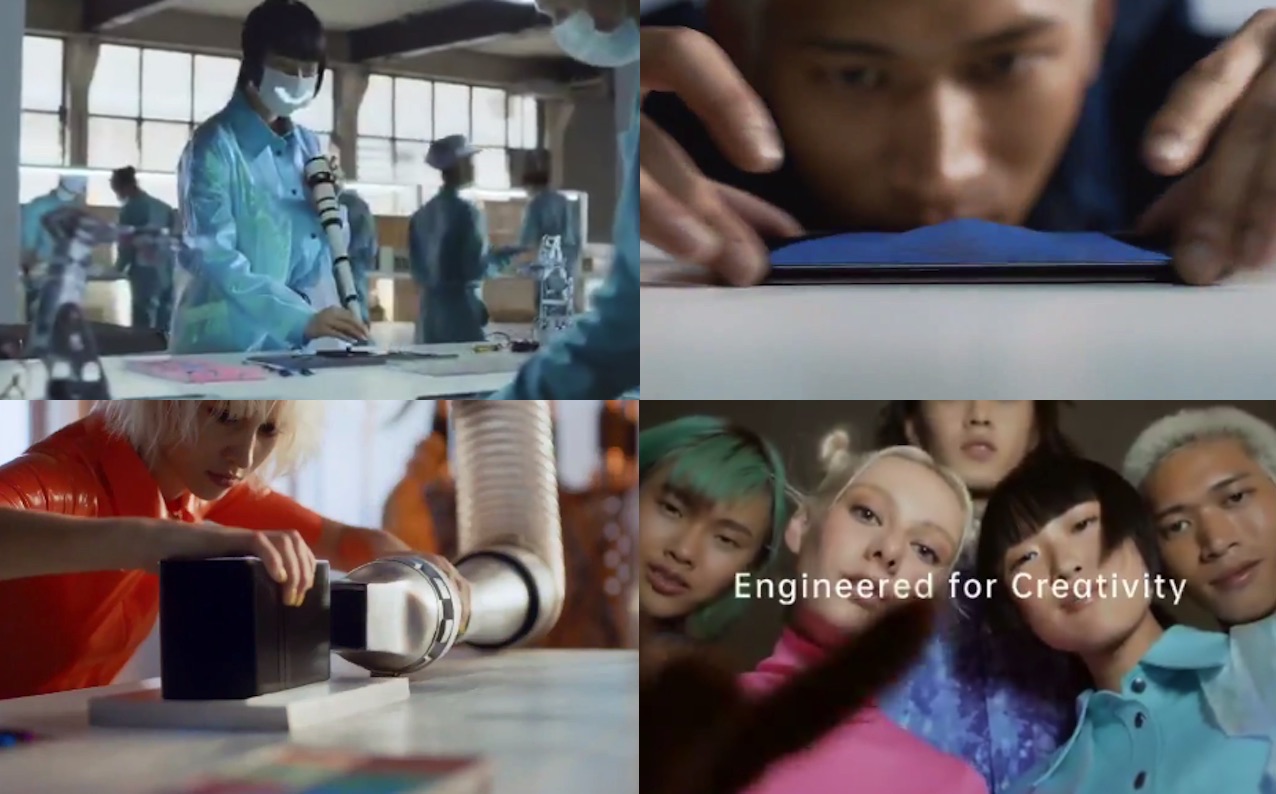 The video teases the OPPO Reno with several zoom lens, impressive graphics and performance, and vivid colors. Expect more information to be revealed in the coming days and weeks and see what “engineered for creativity” is all about.