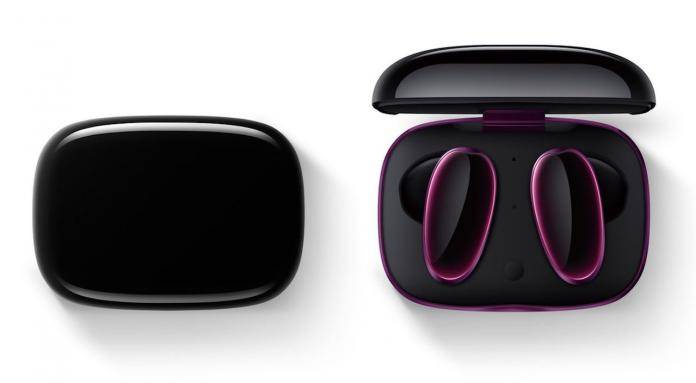 If you’ve been dreaming of having truly wireless earbuds but can’t afford or don’t want to get the AirPods or other more expensive ones in the market, Oppo is at it again, trying to bring affordability (and hopefully, quality) to a certain product. They’ve now announced the Oppo O-Free, their first truly wireless Bluetooth earphones. They’ll be offering it alongside their Find X Android smartphone but it will also be available as a stand-alone accessory, eventually in markets outside of China.

The lozenge-shaped earbuds is not only more affordable, but it also boasts of being the first to use the new Qualcomm QCC3026 chipset. This is a new platform that should make wireless earbuds more affordable to the market and to also bring much-improved battery life. It will reportedly cut on power consumption by 50% and not even sacrifice the audio quality. Speaking of which, the earbuds also uses aptX Bluetooth so you can get higher-resolution audio and Qualcomm TrueWireless Stereo for better pairing and a more stable connectivity to your connected device.

But probably the selling point really is that the Qualcomm chipset will make the earbuds affordable, unlike the AirPods and the Jaybirds and the Jabras, and at the same time, bring quality to these tiny things you put in your ears. In fact, this can actually be bundled with their smartphones in lieu of the usual wired ones that come with the device. As for Oppo, the Find X Lamborghini Edition will have custom-finish O-Free headphones with it, although that will cost you around $2,000. 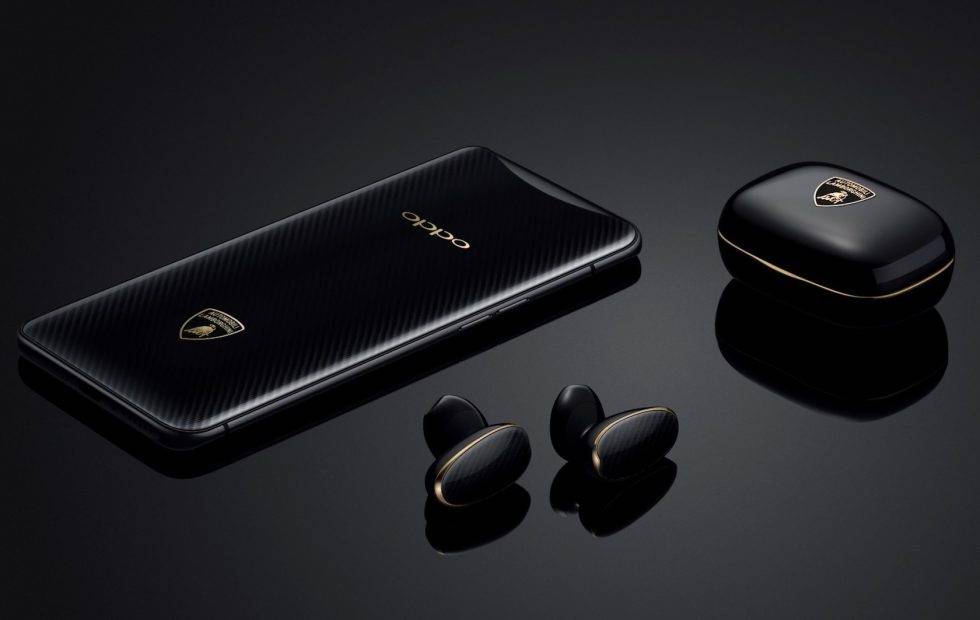 The stand-alone O-Free earphones will cost around $108, will come in blue and red finishes, and they will be available in China by August. It will last for four hours on a single charge and comes with a charging case that should give three more charges. As to if and when the rest of the world will get to try it out, we still don’t know at this time, although Qualcomm says more headsets are expected to show up using their chipsets.