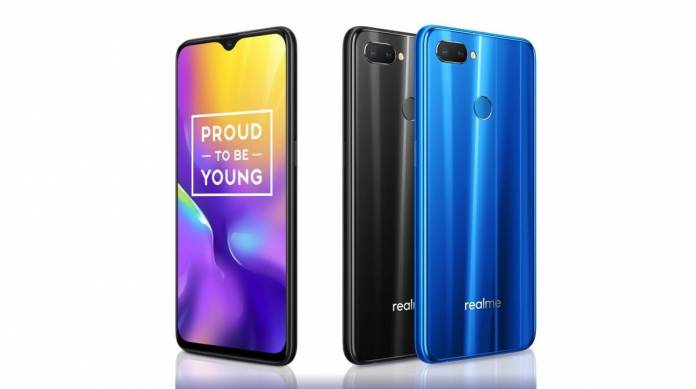 Huawei has Honor as its sub-brand while Xiaomi has several like the Redmi, Black Shark, and the Pocophone. As for OPPO, it has introduced Realme last year. Sure, it already has OnePlus but Realme is meant for the budget-friendly crowd. The Realme 2 Pro and Realme C1 were introduced in India last year followed by the Realme U1. There’s also the Realme 3 as another budget-friendly phone with very decent specs. The brand’s CEO managed to sit down in an interview where he was asked about the brand’s future.

Realme CEO Madhav Sheth shared some good news. The company will expand and more models will be unveiled. Aside from India, Realme will expand to China by June. Later on, phones will debut in Europe and the United States.

In the US, Realme will sell online. Consumers can buy directly without any carrier. We’re assuming the phones will be sold unlocked.

Realme smart accessories may also be introduced alongside several software updates. The Realme 3 Pro will receive an upgrade first and will be the big one: Android Q.

Realme is also considering a 5G phone. It’s going to happen but we’re hoping OPPO will be able to implement it right away since there are only a few smartphones that can handle 5G support.

Some highlights mentioned by Sheth include $100 to $300 price points, 5G technology on future smartphones will add to the cost, there will be 5G operators in India, Europe launch, online selling directly to consumers, foldable phone idea may be considered someday, and two years worth of security patch and Android updates. Android Pie and up to 35 updates will hopefully be out within the first year. Android Q beta is coming to the Realme 3 Pro.

When it comes to security, more biometric sensors will be used for digital payments. Other products like smart accessories will be ready this year. A stock Android experience is said to be not the best option right now as customization is important.