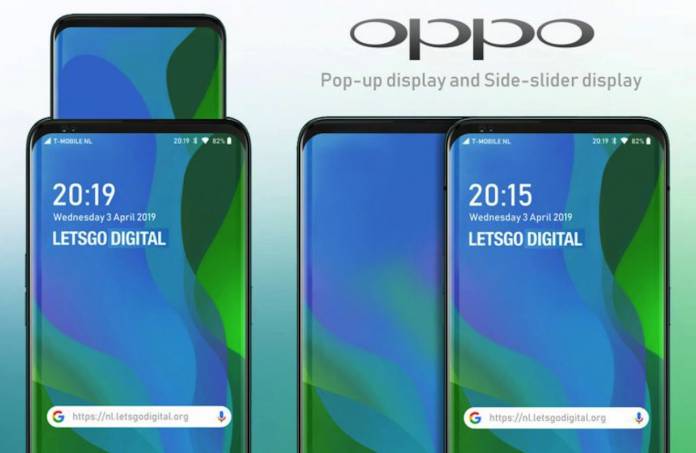 OPPO can be a bit secretive when it comes to new phones. We understand that trait and honestly, it’s something other OEMs must aim to do: keep secrets tight. But then again you know how it is in the mobile industry, you really can’t keep a secret for a long time. OPPO is believed to be working on a new smartphone with an almost bezel-less display. The selfie camera could be hidden as a pop-up camera but read this: there’s a pop-up screen instead. Okay, that’s not exactly a new idea because we know of slider designs in the past.

The OPPO Find X managed to have small bezels because of the slide-out camera. For this concept OPPO phone, the slide-out design could include not just the camera but a secondary screen.

There may be no need for another display but OPPO appears to be going wild with the design and features. The rendered images below aren’t official ones though from the Chinese OEM–just renders. The idea comes from information published on the World Intellectual Property Organization (WIPO) last January 29, 2019.

OPPO is believed to have filed a patent for an “electronic device with display panel”. Two phones have been submitted, bearing two displays each. No, they’re not foldable phones but regular smartphones with second displays via a sliding system.

The pop-up display is smaller. We don’t see any camera but we hope OPPO uses the camera hole design on either screen. 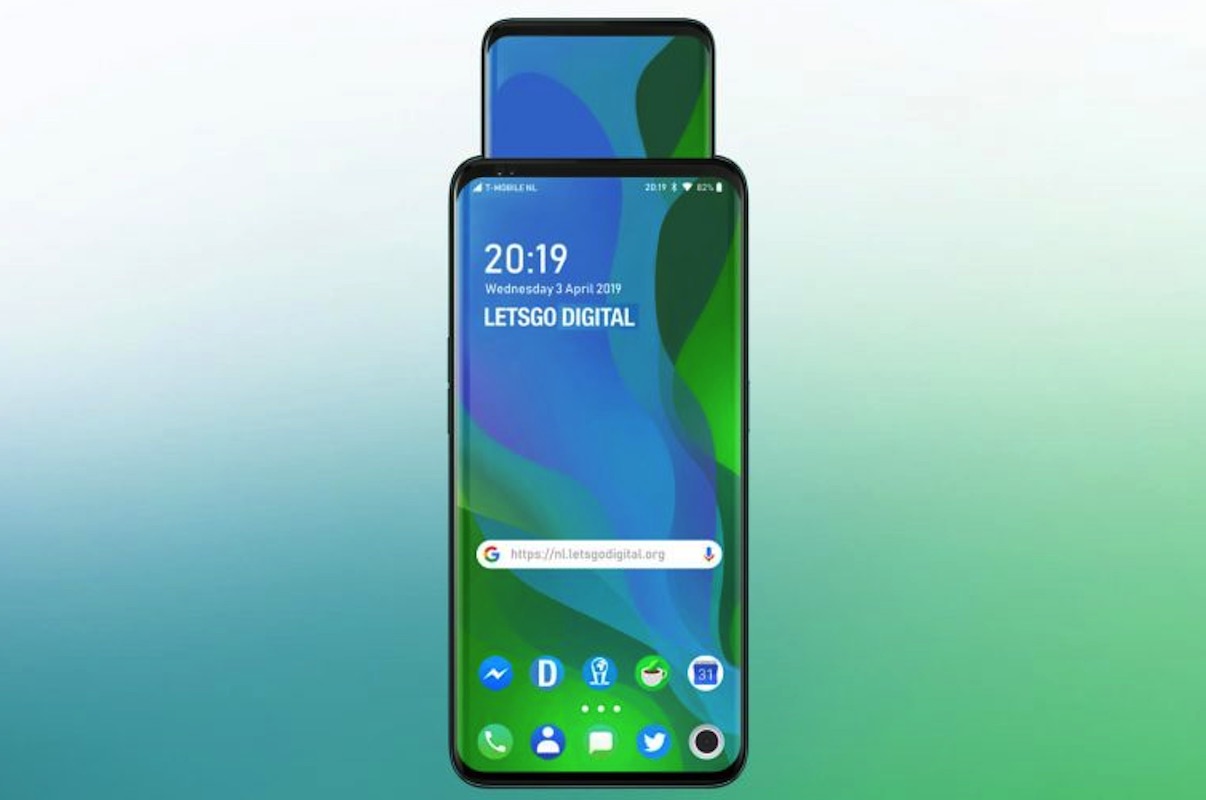 At first glance, the secondary screen looks awkward but it’s something multitaskers may appreciate. Say, you want to work or answer emails while watching a TV episode. You can do so on the pop-up screen.

The OPPO phone slider display concept has another version. There’s one that slides from the left with the selfie camera placed on the top bezel.

We’re curious as to what will be the final design of the new OPPO phone. Could this be the next OPPO Reno phone? What do you think?