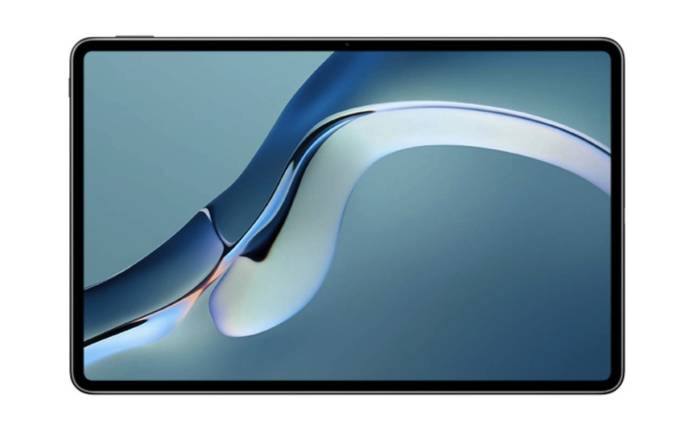 A few months ago, an OPPO tablet with ColorOS was leaked online. Its launch was expected to happen soon. Nothing has gone official yet but looks like more details are surfacing before the official product launch. OPPO is also said to reveal new notebooks apart from an OPPO tablet known this early as the OPPO Pad. The tablet doesn’t seem to have a notch in the middle. We don’t see a punch hole cutout either. It could be on one side. We don’t think OPPO is implementing an under display camera yet but anything is possible now in the mobile industry.

The OPPO Pad is said to be powered by 6GB of RAM and Snapdragon 870 processor. There will be a 256GB onboard storage. It will run on Android 11 topped by ColorOS 12 out of the box.

The 11-inch display will come with 120Hz refresh rate and 2560 x 1600-pixel resolution. Battery will be 8080mAh. No confirmation on the specs and features yet but we believe an OPPO tablet is about to be unveiled.

The OPPO Pad will be the first ever tablet offering by the Chinese OEM. However, there is the Realme Pad from BBK Electronics which is essentially related to OPPO.

We won’t be surprised if the OPPO Pad will be similar in many ways to the Realme Pad.  We’re crossing our fingers the design and specs will be better but still with an affordable pricing.