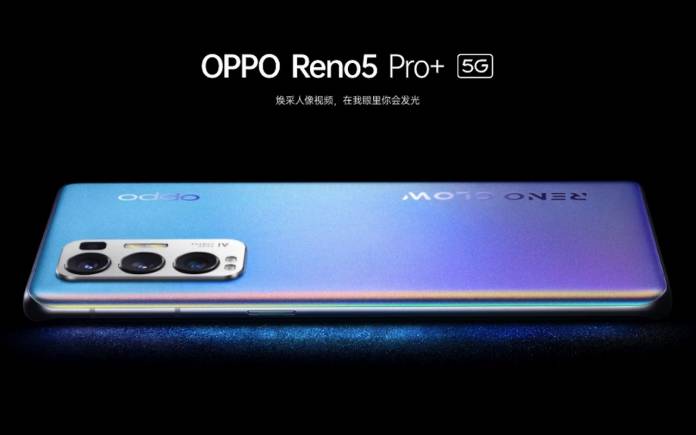 We didn’t see this one coming but OPPO is now the number 1 mobile phone brand in China. It’s the first time it has happened—beating not just Huawei but also Xiaomi. The latest published report by Counterpoint Research’s Market Pulse Service. We’ve always known Huawei will be overtaken soon in its native country but not by OPPO but by Xiaomi. But you know, nothing is certain in life especially in the mobile business. We may not see Huawei back up yet but we’re more curious now about OPPO.

In January, China saw a shift in the mobile industry. OPPO is now on top, followed by Vivo. It was a close fight with 21% and 20% share, respectively. Each capturing 16% of the market were Huawei, Apple, and Xiaomi.

OPPO’s numbers actually grew month-on-month to 33%. Year-on-year, same month, there was a 25% improvement. This is impressive and the good news was made possible by the lower price point and a stronger product portfolio.

Counterpoint Research’s Senior Analyst said: “OPPO has been successfully able to reposition its product lines in 2020. The rebranding of the Reno series and launching a more capable device at a lower price point than its predecessor helped OPPO capture the affordable premium segment. The strong momentum of the A series in the mid segment strengthened the product portfolio for OPPO and it was able to cater to the 5G demand in China across a wide price band. This was further helped by the decline of Huawei.”

Huawei’s number further went south, no thanks to HONOR becoming a separate band. It may even get worse as Huawei is having a hard time producing 5G phones and other devices.

Online, Xiaomi is more popular. Offline, OPPO and Vivo sell more. Huawei has thousands of retail stores in China but the numbers are getting smaller than ever since the last quarter of 2020. We believe it will continue to do down in the coming months.

Now we’re curious if OPPO will be able to maintain its ranking. It’s possible because the company really knows branding and marketing. It offers phones with premium specs at more affordable prices.

More 5G phones are also offered by the company, particularly the OPPO Reno and OPPO A series. In the coming months, OPPO may also be available in more markets outside China like Western Europe. This month will greatly out OPPO on the global consumer map.