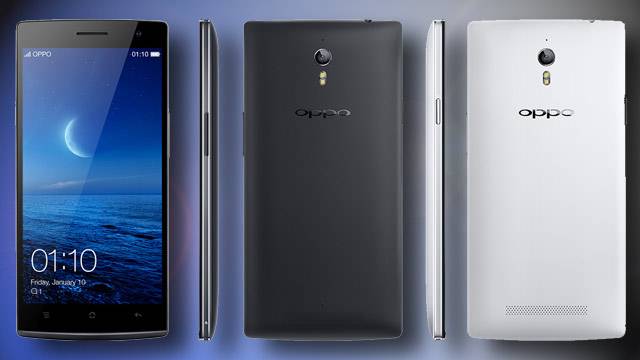 OPPO users are relatively happy with the hardware they get on the Chinese company’s phones. The OPPO Find 7 and Find 7a are decidedly popular because they feature robust specs at a relatively low price point. It is usually the software that drives the users nuts, with OPPO seemingly very slow to update its proprietary ColorOS up to Android Lollipop standards. Well, they may have taken their sweet time about it, but it seems that day is drawing near as OPPO unveils ColorOS 2.1.0i.

The new version of the skinned OS is based on Android 5.0 Lollipop, and it looks to be bringing a lot of what OPPO users are expecting out of a Lollipop-based ColorOS. The release will of course be a beta release, if OPPO remains true to form. All their new releases have been betas. The preview video has been released, so this means two things – first, that the build is in the final stages of internal testing, and secondly, that the build is most likely just days from release. Take a look at the preview video below.

Let’s run down on what you can expect from ColorOS 2.1.0i. First up, a flatter UI, with OPPO clearly leaning towards Material Design, but still a bit too ColorOS-y for us. You will feel the Android Lollipop in there, but OPPO’s designers make sure you are reminded that it’s ColorOS, with the look and feel. The music player – one of the foremost complaints of OPPO users – is updated significantly. You can also notice smoother transitions, and everything is a bit faster – from apps starting up to the whole phone’s startup. 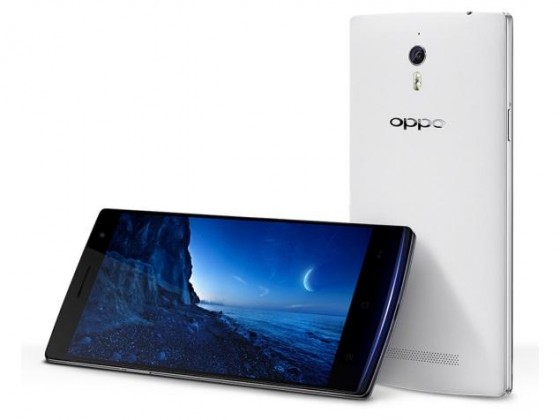 Thankfully for OPPO users, applying a new version to ColorOS is a bit easier than others. So if you are a Find 7 or a Find 7a user, you can start getting excited for this. We’re pretty sure this update will show up in a few days time.