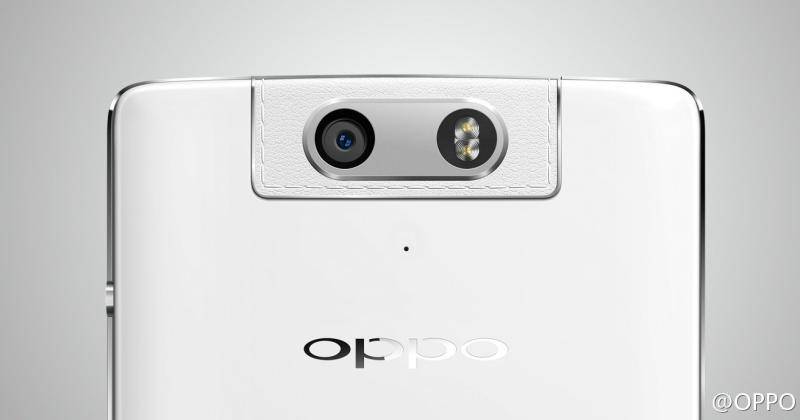 Although the scheduled media event is still a good few weeks away, OPPO isn’t missing a beat in trying to tease its fans with what the OPPO N3 might be. It has practically confirmed now the material to be used for the smartphone, a durable yet lightweight aluminium alloy used in aircraft as well. But the most interesting bit doesn’t come from the horse’s mouth. The OPPO N3 is now believed to sport a rather strange electric rotating camera.

There was some speculation and even one or two teasers that the OPPO N3 would bear some space-age kind of material to seemingly prove its mettle. Now, the company’s own Facebook account has revealed that to be true, pointing to the 7075 aluminum alloy. This material was primarily used for planes but also graduated into other vehicles, from spacecraft to bicycles. This alloy is known for its durability but also for being less resistant to corrosion and more expensive. It will be interesting to see how OPPO plans on reconciling those differences. 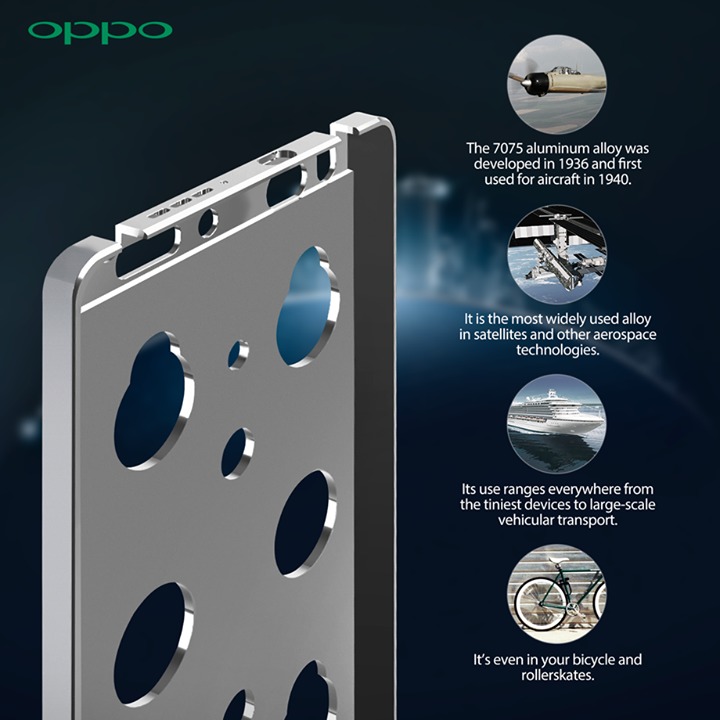 But perhaps more attention, if not ridicule, will be showered on the smartphone’s camera. While it will have a rather high main camera, one with a 16 megapixel 1/2.3-inch sensor, like the N1 before it the OPPO N3’s camera will similarly rotate to provide both back and front coverage. However, there is now word that the upcoming model will do it differently, if not more strangely. According to the latest rumor, the rotation will be driven by a motor instead of through the user’s manual control. It is doubtful that such a mechanism will be faster than manually turning the camera, but perhaps the change has been triggered by people breaking off their cameras in trying to turn them. Or perhaps they realized that the feature wasn’t as intuitive and that users needed some guidance in discovering and using the feature.

Whether or not that pans out, we will definitely know on October 29. The rest of the expected specs for the OPPO N3 is like a laundry list of every desirable feature, like a fast Qualcomm Snapdragon 805, 3 GB of RAM, and a less overwhelming 5.5-inch but still only Full HD screen. Still no news of CyanogenMod on the device, but the OPPO N3 is admittedly an intriguing device in itself already.