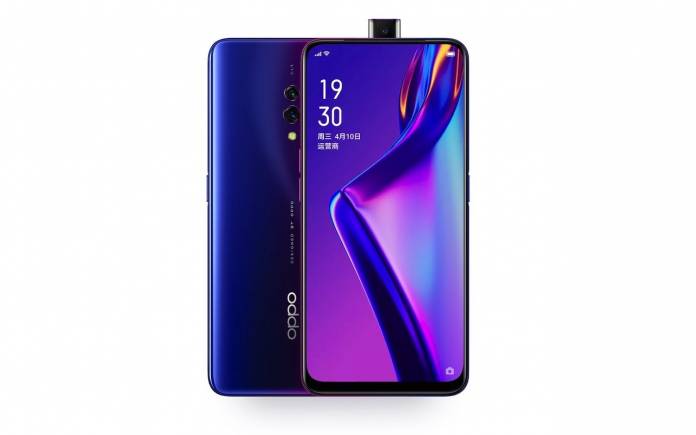 OPPO has several new phones in its lineup and it’s adding a new one. The entry-level OPPO K3 is ready with a full-screen display. It’s now listed on Opposhop.cn where you can directly buy the phone if you’re in China. The new OPPO phone runs on a Snapdragon 710 processor and up to 8GB of RAM. Making it more interesting apart from the full-screen experience is the pop-up selfie camera and the VOOC 3.0 fast-charging support. The specs are almost premium but the Oppo K3 is just another budget-friendly phone.

The OPPO K3 comes with a 6.5-inch OLED screen with an under-display fingerprint scanner. Oppo is saying it is full-screen because of the hidden camera but the chin is still very obvious. The absence of a notch is a win but the company could still improve on the display.

When it comes to imaging, there is a 16MP plus 2MP dual rear camera system and that 16MP pop-up selfie shooter. The elevating camera mechanism is slowly becoming a standard now even among mid-range devices. It’s not the same as the OPPO Reno’s shark fin camera design, just plain pop-up from the center of the phone.

The VOOC 3.0 fast-charging support for the 3765mAh battery is also present. Low battery may no longer be a problem because you can quickly juice it up. The phone isn’t exactly premium but the GameBoost 2.0 feature makes it a powerful gaming phone. 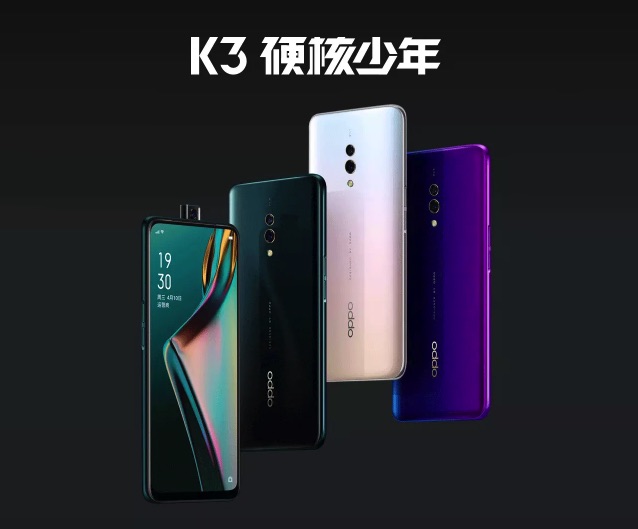 The Oppo K3 will be out in three color options: Nebula Purple, Secret White, and Morning White. The white variant looks a bit pinkish.

If you happen to place your order early, you can receive a CNY100 discount. That’s for the first 100 buyers on Opposhop. 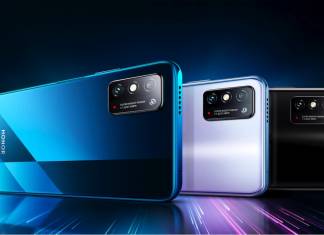 Rei Padla - September 22, 2021
Huawei’s battle isn’t over yet. It seems to have been defeated already having lost its top rank in China. It’s not the only OEM...