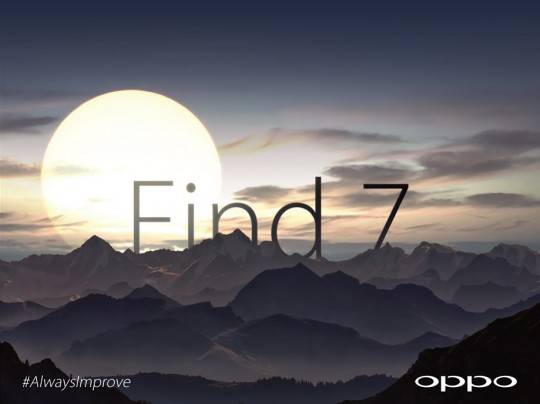 OPPO has revealed another piece of the Find 7 puzzle. This latest bit, similar to earlier reveals, was shared in image form by way of the official OPPO Weibo account. A bit more important here, this time around they are spilling some details on the battery. OPPO didn’t offer the specifics in terms of mAh, however they did confirm the battery will be removable.

With a bit of translation help from the folks at G4Games, we are seeing how the Find 7 will feature a removable back cover (with removable battery). Also mentioned were details about the button on the side of the device — this, when pressed will unlock the back cover for removal. Said button also appears to be set in a bit, perhaps in an effort to avoid accidental presses. 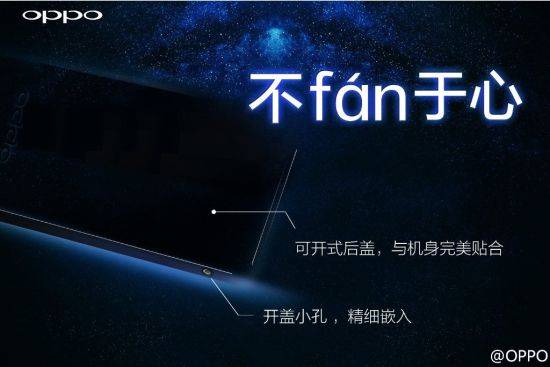 While a small detail, a removable battery comes as a plus for some users. Aside from talk of the battery, earlier teasing from OPPO confirmed the Find 7 would have a 5.5-inch display with a resolution of 2560 x 1440 and ppi of 538. And as we saw yesterday with the recently leaked benchmarks, OPPO may be releasing two versions of the Find 7.

These variants were tipped from AnTuTu benchmark results for the x9007 and x9077. These both shared similar specs across the board, with differences in terms of the display resolution and processor. The x9007 looks like it will be at 1920 x 1080 with a Snapdragon MSM8974 processor. The x9077 is the model with the 2560 x 1440 resolution. This one was listed with a Snapdragon MSM8974AC processor.