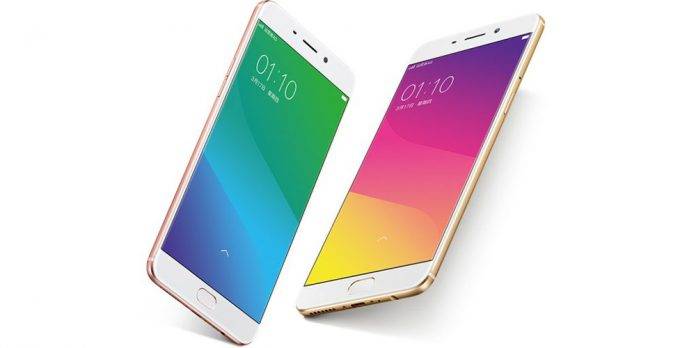 Yes, that’s not a mistake. Yes, we’re talking about Android 6.0 Marshmallow and not the more current Android 7.0 Nougat. Oppo is finally bringing the former to its devices, the R9 Plus, R9, and F1s since they are still currently in the Lollipop stage. The update has started rolling out to Australia, but it is expected to expand to other markets although no specific countries and dates have been released as of yet. And don’t even start asking if Nougat is in the plans anytime soon.

It seems pretty strange to be updating devices to Marshmallow when the Nougat is already rolling out to some OEMs and carriers already. But that’s still an improvement for the three smartphones as they are currently a generation behind with their Android 5.0 Lollipop systems. Now they’ll finally be able to experience better battery life, the Doze feature that puts your phone automatically to sleep, better permissions options, support for fingerprint sensors, etc.

In addition, if users of the R9 and the R9 Plus also upgrade to the latest Color OS, a fork of the Android system, they will be able to have a dual-sim functionality with 4G+3G compatibility. They did not state what the other new features would be for the Color OS, but if that is already enough for you and you actually like the previous OS, then better do so as well.

To be able to update to Marshmallow, make sure that your device is backed up since data will be wiped out in the upgrade process. You should also have 40% battery and at least 1.5GB of free space or a micro-SD card so you can download the software installation package. Australia has already started receiving the update so if you don’t live there, wait for further announcements.