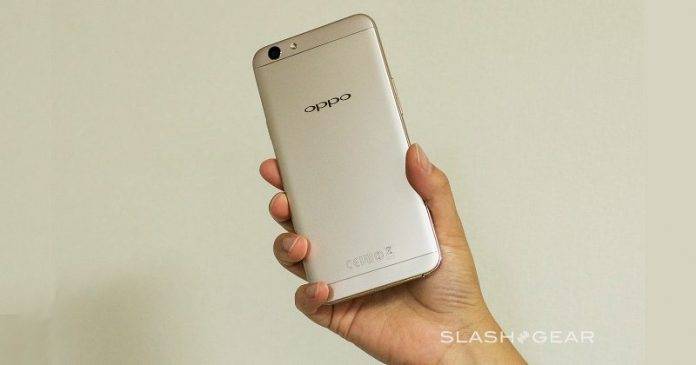 OPPO has tried to differentiate itself from other smartphone makers by branding itself as a “selfie expert” and appealing to those who would want to choose a device based on its selfie abilities. The upcoming new flagship devices, the F3 and the F3 Plus will apparently continue this “tradition” as they will be equipped with dual front cameras that will make your selfies or groufies or whatever picture you want to take with the front shooter look even better, even with low light or other not so flattering conditions (well except for your outfit, they can’t do anything about that).

This feature will probably make the new OPPO devices the ultimate Snapchat phone since that photo/video sharing messaging app does let you take a lot of selfies. The official unveiling of the new smartphones will happen this March 23 and they announced that events will be happening in five different countries: Indonesia, Myanmar, the Philippines, Vietnam, and New York City in the US.

There aren’t that many details yet officially released about the F3 series, except that they say it will take “selfie technology not onto another level”. OPPO Vice President and Managing Director of International Mobile Business Sky Li said that their key brand value is product innovation and this is what they have used to drive the creation of new products, including these two that will be launched in a few days.

We have no idea why they skipped a generation and what happened to make them go straight to F3 from F1. We have a few more days to hear about more rumors and leaks until we hear the official announcement.