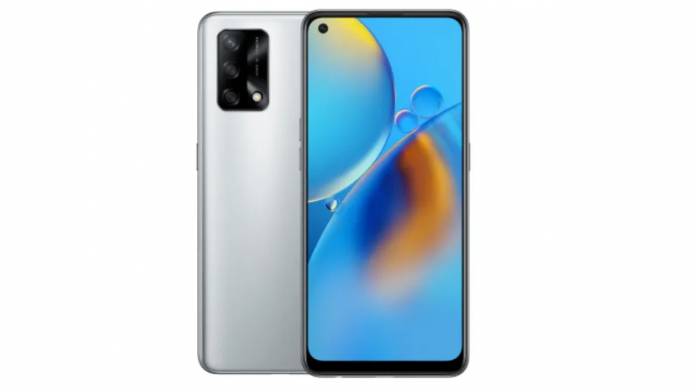 The F19 series saw three devices – the F19, F19 Pro and F19 Pro+ 5G – launched earlier this year in India. Now the fourth smartphone is going to join the ranks soon which will be similar to the vanilla OPPO F19 phone in most things. At the beginning of September, a leak at the Bluetooth SIG certification portal revealed an OPPO device with model number CPH2233. This leak clearly mentioned the OPPO F19s moniker at that time.

This time around another fresh leak by MySmartPrice reveals some of the key specifications about this handset destined for the Indian market. According to the website, the upcoming F19s will have a 6.43-inch AMOLED display (1080p+ and 20:9 aspect ratio) with a 16MP punch-hole Sony IMX471 selfie camera sensor.

On the rear, the F19s will have a triple-camera setup including the 48MP primary sensor, 2MP depth sensor and a 2MP macro shooter. Other specifications include the 5,000mAh battery with support for 33W charging speed.

The guts of the device will be powered by Snapdragon 662 processor – the same one as in the F19. The phone running on Android 11 gets 6GB of RAM and an extra 5GB of virtual RAM with the RAM expansion feature of the Color OS 11.1.

The smartphone will sport a new feature dubbed Low Battery SMS which will send automatic SMS to pre-set contacts whenever the battery touches the low-level threshold. This will keep important contacts informed that the user’s phone might switch off anytime.

OPPO F19s will have a unique “OPPO Glow Design” that adorned the 6-series, for a striking look and feel. The mid-tier device will measure 7.95mm thick and weigh 175 grams in total. There are no details about the pricing or availability of the device, but we guess it is going to be out soon. Maybe by the end of this month for an estimated price tag of $200-$240.