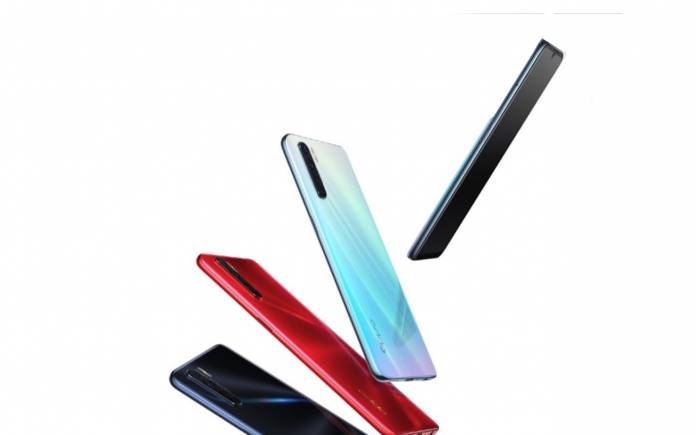 OPPO is launching a new phone. Well, it’s not exactly a new phone but the recently announced OPPO A91. The latter was announced only last week together with the OPPO A8 as new mid-range devices in China. It’s being released in India but with a new name. It will be the OPPO F15 as per a recent teaser. Since it’s an OPPO F series phone, this means it’s also a follow-up to the OPPO F11. There is no formal announcement yet, just a video teaser on YouTube.

The smartphone doesn’t look any different from the OPPO F15. It features a quad-camera system and a waterdrop notch. It looks a lot like the OPPO A91 but we’re not expecting OPPO to announce that detail. Maybe it’s not an exact copy but a variant of the model or build.

There is a possibility the OPPO F15 will have all these mentioned except for the processor and battery. The new OPPO phone may use these two instead: Snapdragon 665 processor and 4025mAh battery with 30W fast charging. Pricing could be around Rs. 20,000 which is only $280 in the US.