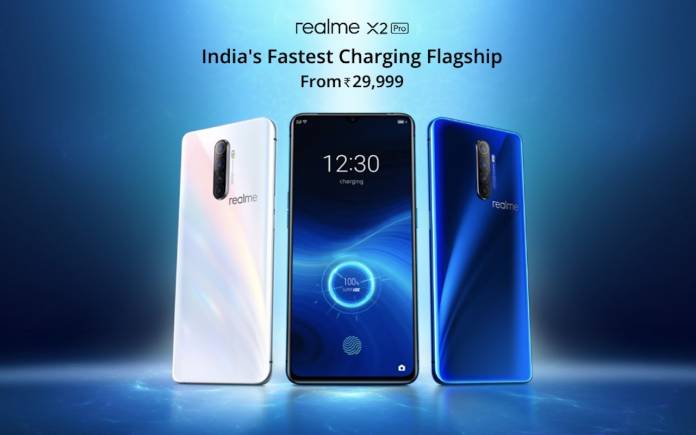 OPPO is launching two new smartphones: the Realme X2 Pro and the Realme 5S. The new Realme phone follows the Realme 5 and Realme 5 Pro introduced last August with powerful quad cameras. The Realme X2 Pro was already introduced last month, making an impression with the 64MP Quad camera setup and 20x Hybrid Zoom. The new Realme 5s is only a mid-ranger but already comes with decent specs. Both of these units have arrived in India so we can expect the OPPO brand will further expand in the country.

The Realme X2 Pro has been unveiled in Europe and China as a flagship offering last month. In India, it costs INR 29,999 which is about $420 and still cheaper than its price in Europe. 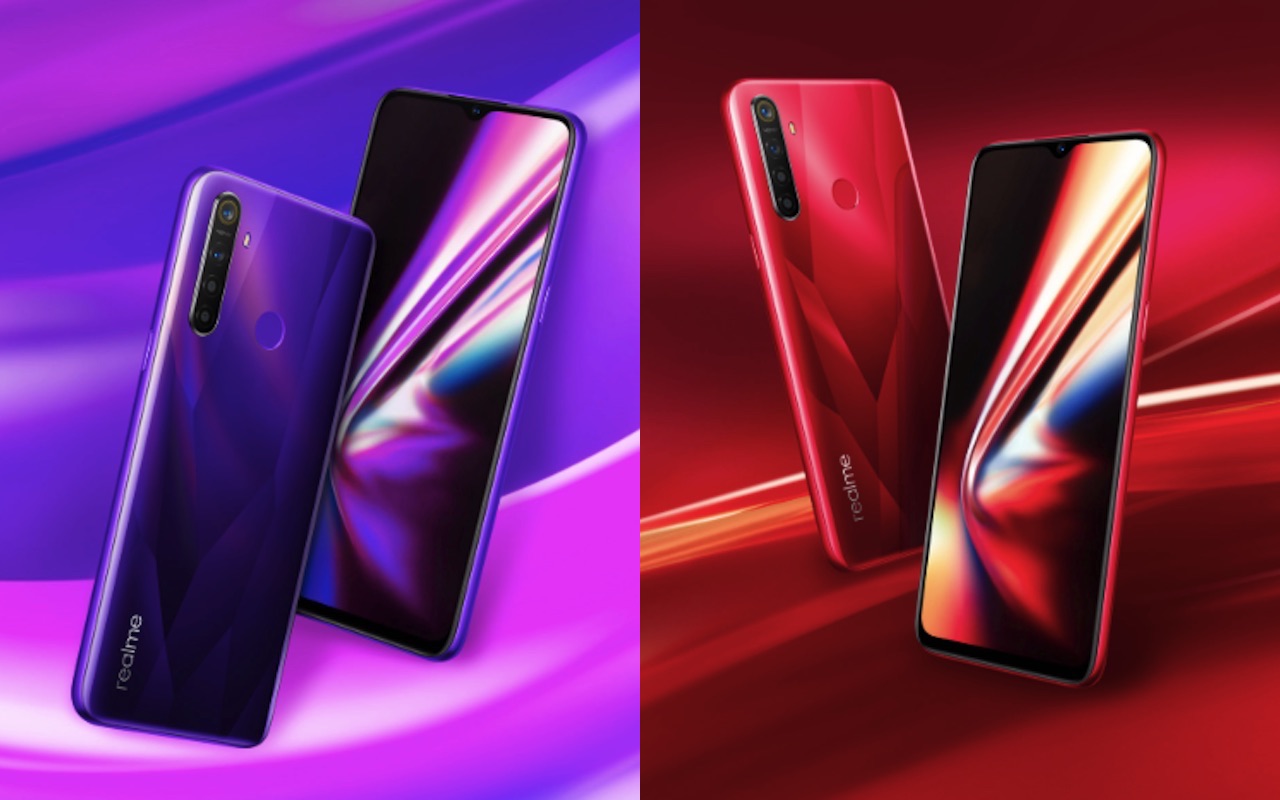 Other features include 4GB of RAM, 64GB or 128GB onboard storage, a 6.5-inch screen, 720p+ resolution, Qualcomm Snapdragon 665 processor, and a large 5000mAh battery. The features are impressive already for a sub $150 phone. OPPO Realme 5S will be available on Realme.com and Flipkart beginning on November 29.