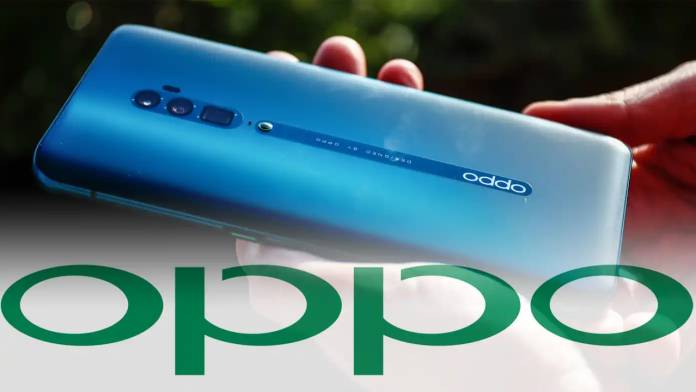 The idea of in-house designed SoC is not new to mobile manufacturers, but it’s perhaps the most challenging. Apple and Huawei – before being hit by trade restriction in the US – were at the forefront with A series and Kirin SoCs respectively. Now, that Huawei has been pushed off the mainstream, Apple continues to dominate with its immaculate A series Bionic SoC. Just yesterday though, Google presented a tough face with its own Tensor processor debuting in the Pixel 6 series.

Following the footsteps of Apple, Google and Samsung (that leads with Exynos SoC), a Chinese manufacturer, OPPO is reported to be working on its own in-house mobile chipset which could debut as early as 2023. According to sources close to Nikkei Asia, OPPO’s own chipset for its smartphones should show up in 2023 or 2024.

Considering the other competing Chinese OEMs such as Xiaomi have made a leap in this direction, it was only fitting for OPPO to make the move. Through various job posting in the past, there were speculations that OPPO was hiring AI experts and chip developers from Qualcomm, Huawei and even MediaTek, which hinted the company was up to something.

Now with reports floating in, it’s obvious that OPPO is ramping up investment toward manufacturing in-house chips that could power the company’s premium smartphones in the future. This move is directly in order to gain control over the components and to decrease its dependence on third-party semiconductor suppliers like MediaTek and Qualcomm, which currently power the OPPO devices.

Reportedly, OPPO intends to use 3nm chip manufacturing process in association with TSMC. If this has any basis, then OPPO will join the likes of Apple and Intel that rely on TSMC’s cutting-edge technology. For OPPO to have its own mobile processor in the coming years will mean it would be in a better position to depict its niche technology, which would be different from the regular third-party suppliers, meaning a considerable rise in sales for OPPO.