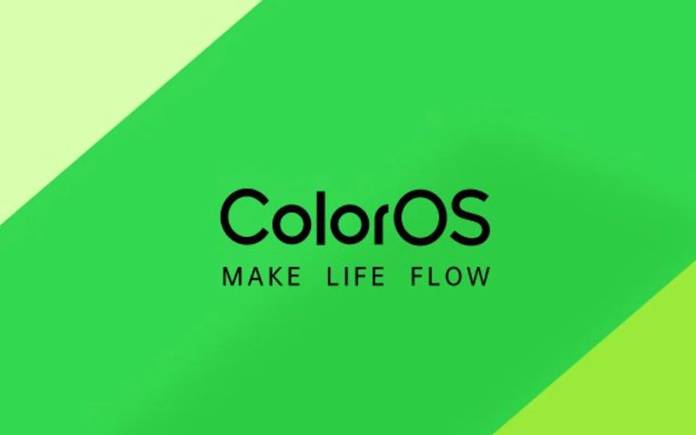 More mobile devices are set to receive Android 12. For most OEMs, they will offer UIs on top of the Android build. As for OPPO, the Chinese company has been working on the ColorOS 12. It was teased last September and then announced. The new OS is already based on Android 12. The beta was first released. Beta global rollout begun a couple of months ago and it’s expected to be available for more phones. A number of OPPO phones in China already received the update. Other devices in Malaysia and Indonesia also followed.

This coming December 10, the following OPPO phones will receive ColorOS 12 beta: OPPO F19 Pro+ and OPPO F19 Pro+. The OPPO A74 5G will get the same on the 28th of December.

Other OPPO phones will get the stable build: OPPO Find X2 (Dec 20), Reno 6 Pro 5G and Reno 6 Pro 5G Diwali Edition (Dec 22), and the vanilla Reno 6 5G (Dec 28). Note that the update will be available in batches. You may not receive one right away but it pays to be patient.

The OTA should be rolling out to the devices. There may be a delay for some units. You can also check your phone settings manually and see if the new build is available to download and install.