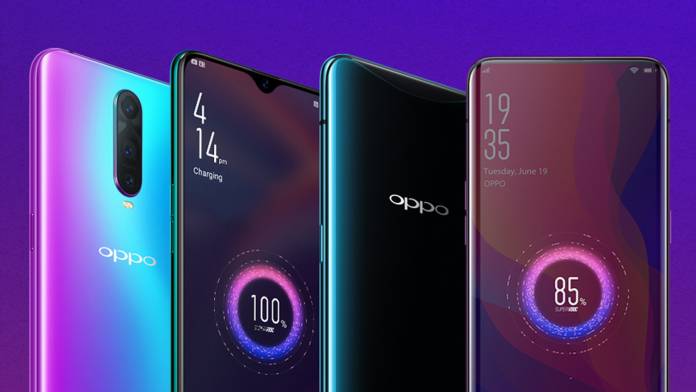 That said, OPPO itself has confirmed via Andrei F. of AnandTech that fast charging is not good for long term battery life. In a Tweet, Andrei said that OPPO admits 40W wireless fast charging degrades battery capacity to 70 percent in the same amount of cycles as a 15W fast charging would do to degrade the battery to 90 percent. This comes at a time when most OPPO phones have 30W or higher fast charging tech in its devices.

People who tend to use their phones for 2-4 years give battery longevity a preference, and fast charging is not on their priority list. However, ones who tend to change their phones every year or so, won’t notice the battery degradation as much and tend to go for fast charging phones. So, as a user what do you think about aggressively decreasing phone charging times? Do you prefer the convenience of fast chargers or you’d rather settle for respectable phone charging times?