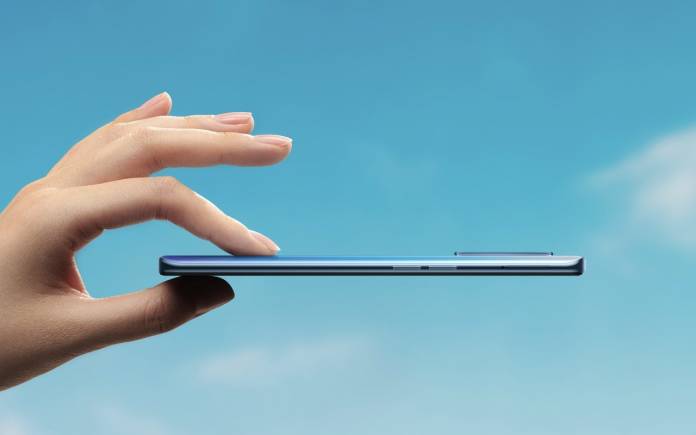 Here are two other smartphones from OPPO: the OPPO A91 and the OPPO A8. These are new mid-range devices from the Chinese OEM that’s been really serious with coming up with revolutionary products. Just before the end of the year, these OPPO Android phones follow a report that OPPO has started working with developers to come up with programs and apps that run on their devices–just like Huawei. The OPPO A91 and the OPPO A8 were introduced in China under the OPPO A series and ready with almost premium specs.

For authentication and security, there is an on-screen fingerprint sensor. The device runs on Android 9 Pie OS topped by ColorOS 6.1. Color options include Black, Blue, and Red.

The OPPO A8’s screen is slightly bigger at 6.5-inch but only has an HD+ resolution. The 8MP selfie camera is placed under the waterdrop notch. The phone is only powered by 4GB RAM, MediaTek Helio P35 processor, expandable 128GB storage, and a more powerful 4230mAh battery. The triple rear cameras include a 12MP + 2MP + 2MP shooters.

There’s also a rear-mounted fingerprint reader on the Android 9-powered smartphone also running on ColorOS 6.1 same as with the OPPO A91. Available in Azure and Black.

When it comes to pricing and availability, OPPO A91 is priced at CNY 1999 which is about $286. The OPPO A8 is cheaper at CNY 1199 which is only $172. The phones can now be purchased in China. No word if and when the OPPO phones will be available in other markets. 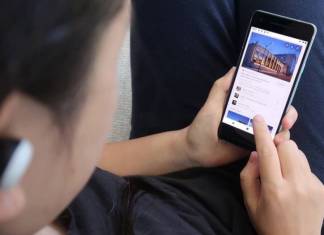 Ida Torres - July 10, 2020
You don’t always just search for text or links on Google. There are also times when what you’re looking for are images. Google Image...