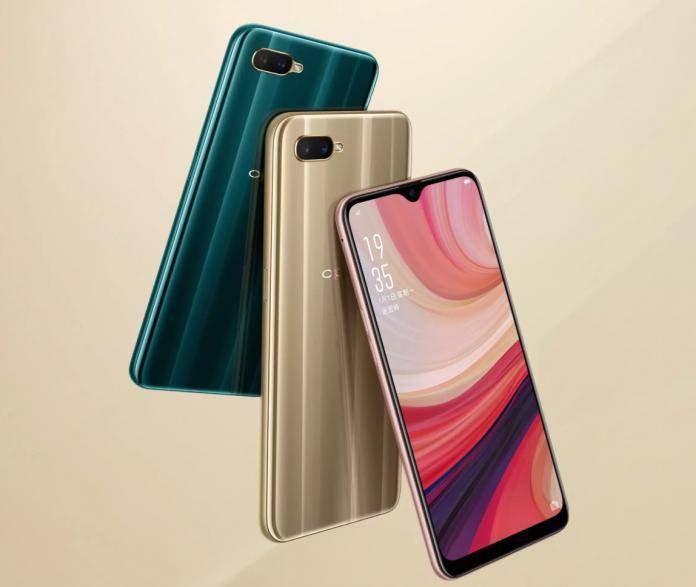 One of the more talked about upcoming mid-tier devices from Chinese brands has been the Oppo A7 which has been in the rumor mills for a few months now. We finally have confirmation that such a device really exists, although for now, we only know when it will be available in China and for how much. What makes this device stand out is that it’s the first mid-tier Oppo phone that has the in-house HyperBoost feature. It also has a notable 4320mAh battery, which may be better than some flagship devices.

The Oppo A7 has a 6.2-inch diagonal display with a 720p resolution and a 19:9 ratio and just like most Oppo phones now, it has a waterdrop notch. It is powered by the Snapdragon 450 chipset and has a 4GB RAM and 64GB internal storage but other variants will have a 32GB storage. It has a pretty huge battery at 4230 mAh and it will run on ColorOS 5.2, Oppo’s own UI based on Android. 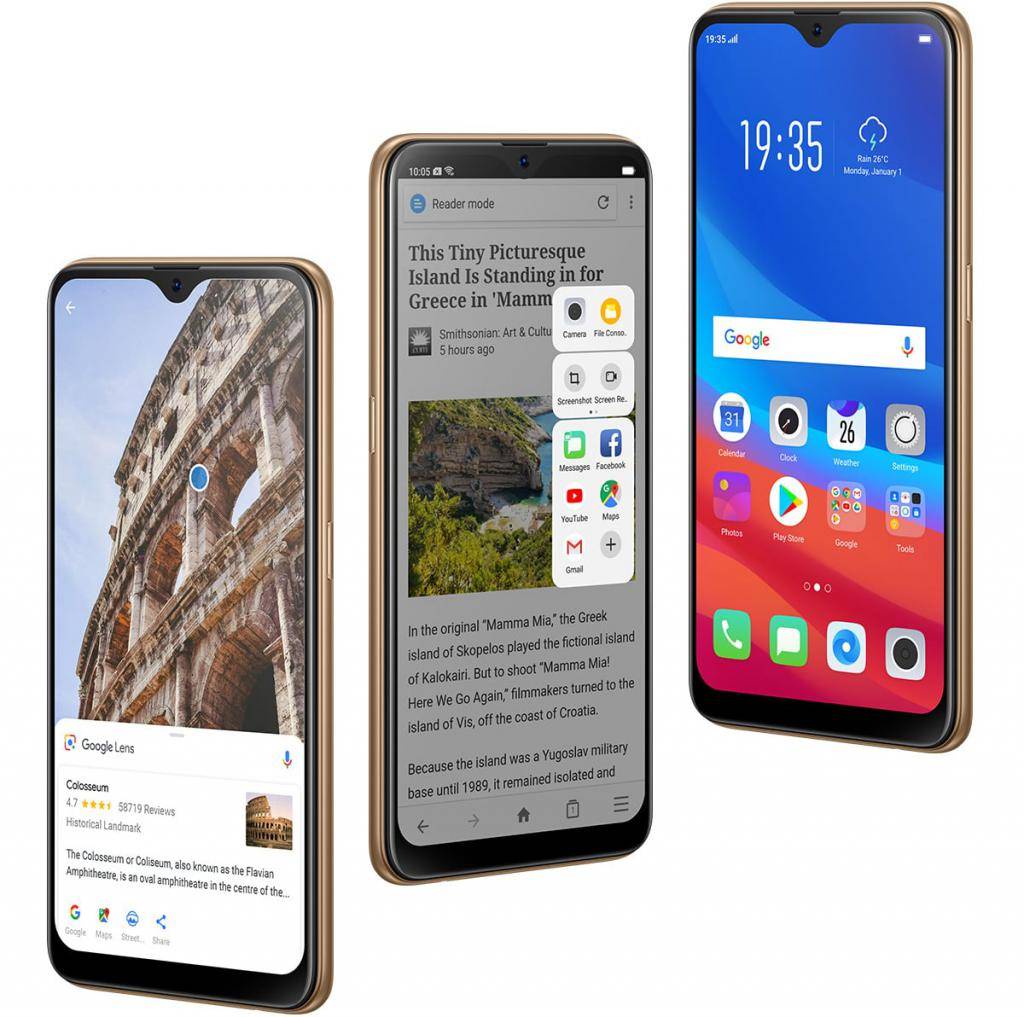 The main shooter of the phone is a dual camera at just 13MP + 2MP. It does let you edit the background blur even after you’ve taken a shot already. As with a lot of Oppo devices lately, it focuses more on the front-facing one. It has a 16MP shooter and an 8MP Beauty shot sensor. It also has a lot of AI features that will help you take good selfies as promised.

The other main draw of the Oppo A7 is the fact that it’s their first mid-ranger and only the second device actually from Oppo that boasts of the HyperBoost feature. It allows the device to adapt the GPU and CPU usage to give you a 31% smoother gaming experience. This is their answer to Huawei’s GPU Turbo technology and will hopefully convince mobile gamers to give it a try.

The Oppo A7 is now available for pre-order in China and costs 1,599 CNY or around $230 and in Nepal, it’s around $310. You will be able to choose from three colors – Glaring Gold, Glaze Blue, and Powder Pink. No news yet as to when it will be available in other markets.