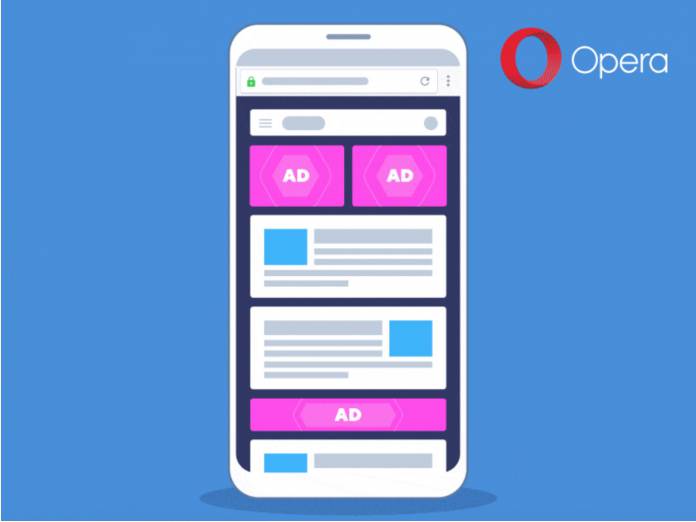 Opera for Android is celebrating a golden milestone as it has now reached its 50th version. The newest update to the browser brings several new features and improvements including a site-specific ad blocker that is a bit friendlier to publishers compared to the other stricter blockers that it previously had. You will also have picture-in-picture support for videos, a new scroller to make it easier for you to browse, a better way to open PDF files, and dark CSS themes.

The native ad blocker that Opera has had for some time now gets a new site-specific setting. This means that you can switch the ad blocker on and off depending on what website you’re viewing. There may be times that you trust the ads that the publisher is showing or you’re interested to see them. Tap the green lock and it will show a window with site settings. You can then choose to exclude that site from ad blocking.

If you’re browsing a site that has a pretty long page, the new faster scroller will come in handy. If you tap on the scroll handle depending on the arrow up or down, it will also serve as a quick jump tool. You also now get support for dark CSS themes if you prefer having a darker looking browser.

If the phone you’re using is Android 8 and above, you’ll also now get picture-in-picture support for videos. They also indicate a better way to open PDF files and other documents. Plus they have also added new supported languages including Estonian, Latvian, and Lithuanian. 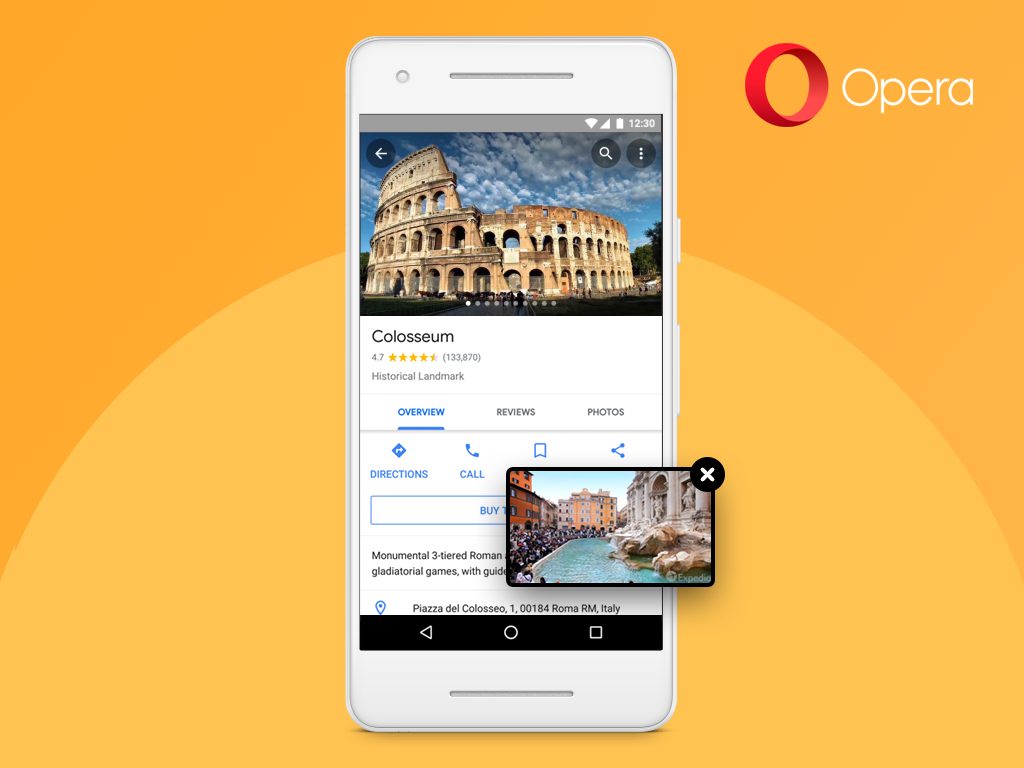 Update your Opera for Android app to the latest version if you want to use all of these new features. If you haven’t tried out the app just yet, you might want to have an alternative to Chrome, Firefox, etc.