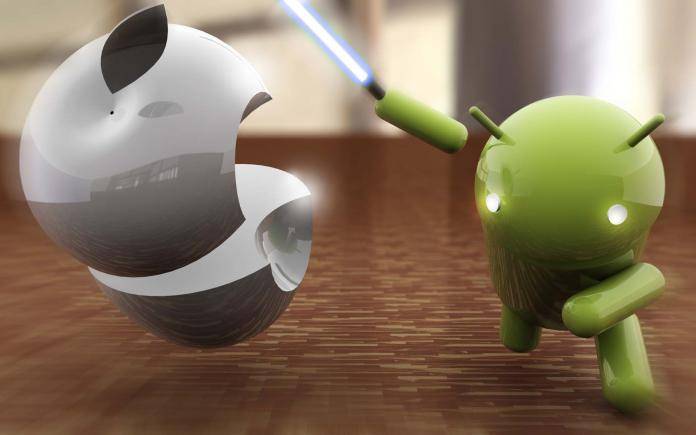 When you ask users whether they’d prefer an Android smartphone over an iPhone, it usually just boils down to preference. And in most cases, that might be true – except when there are real-world numbers to back up a certain claim of which one is better. In this case, Ookla – the outfit behind popular internet speed measurement app and website Speedtest – has proclaimed that smartphones that use Qualcomm’s Snapdragon 845 chipsets (usually Android phones) have faster network performance than those that use Intel modems. Guess which fruity phones use the latter.

Ookla has released data from their Speedtest app for Q2 2018 saying that the Snapdragon 845’s X20 LTE modem are faster than those phones that use the Intel XMM 7480 and 7360 modems. For the uninitiated, those modems are used by the iPhone X, iPhone 8, iPhone 8 Plus (the XMM 7480), the iPhone 7 and the iPhone 7 Plus (the XMM 7360). The network speeds were measured on AT&T and T-Mobile’s networks.

Of course, Ookla’s data only went as far as comparing the network speeds of the Samsung Galaxy S9 – which in the US uses the SD845 chipset – versus the iPhone X. It was Qualcomm who dug into the data to show how much faster their own X20 LTE modem fared against Apple’s phones. We can’t really blame them for taking the data a bit further, but there’s nothing untrue about what they are saying, either.

On both AT&T and T-Mobile’s networks, phones that used the SD845 chipset averaged download speeds over 60% faster than their iPhone counterparts. Now the Galaxy S9 and the iPhone X might not be that far apart in pricing, but if you spend nearly USD$1,000 on a flagship phone, you’d want that phone to be the best at what it can do. The numbers become more poignant when you compare the OnePlus 6 – another SD845-powered phone, priced at around USD$529 – to the iPhone X (worth over USD$1,000).

According to Ookla’s data, SD845-powered phones also experience as faster upload speeds – up to 40% faster – and lower latency, up to 35% lower. Latency becomes important when you’re streaming or playing an online game, which a lot of flagship phone users do. The lower the latency, the better the game performance and the lesser the lag.

Of course, Apple might want to respond to these numbers, but we don’t really see how they can spin the numbers to make it look better for them. We’ll have to see how Apple reacts to this, but most probably, they’ll just sit on this one because they clearly got beat. 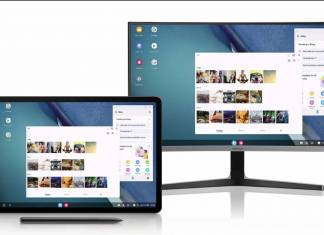