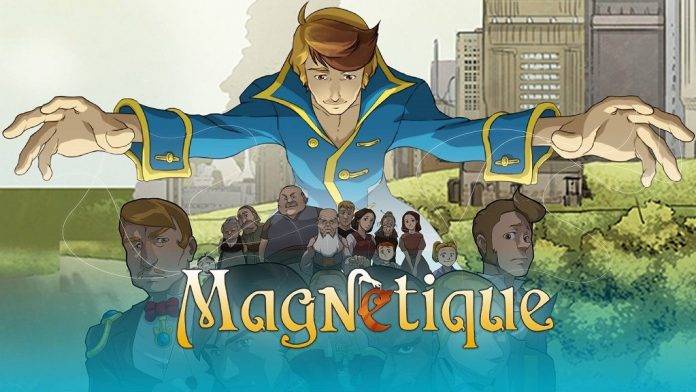 We’ve seen virtual reality short films, music videos, games, etc. It was only a matter of time until we got our first VR graphic novel, and finally, that day is here courtesy of Oniride. You will be able to enjoy “reading” or viewing the graphic novel Magnetique through your Samsung Gear VR and immerse yourself almost literally into a story that will completely surround you like a 360 degree movie or image. If you have a Gear VR headset, you should take advantage of the fact that the first issue is free.

There isn’t much about the story that they’re revealing except to say that the main character called Nemo is a puppeteer that is traveling to the fictional coast of Cyan. The trailer also says it is “a dark tale of war and revenge” and it looks somewhat intense. The art is reminiscent of that from popular Japanese animation company Studio Ghibli. It has “stereoscopic 360 degree immersive panels with dynamic audio”. In simple words, when you “gaze” at the panels, the speech bubbles emerge and there are also audio effects to aid you in your adventure. 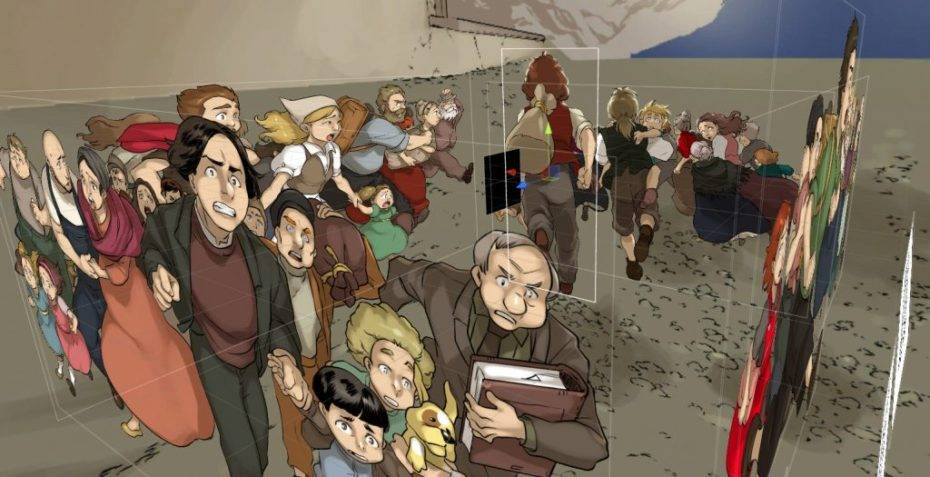 You would think that the artists used some digital magic to create the world of Magnetique. In fact, Emilio Pillio used good ole Photoshop to make his illustrations and then the team worked on tweaking the book within the Unity game and then adding the so-called stereoscopic layers and then added into a 360-degree background. The result is a combination of the traditional comic book and the more modern digital versions of it. 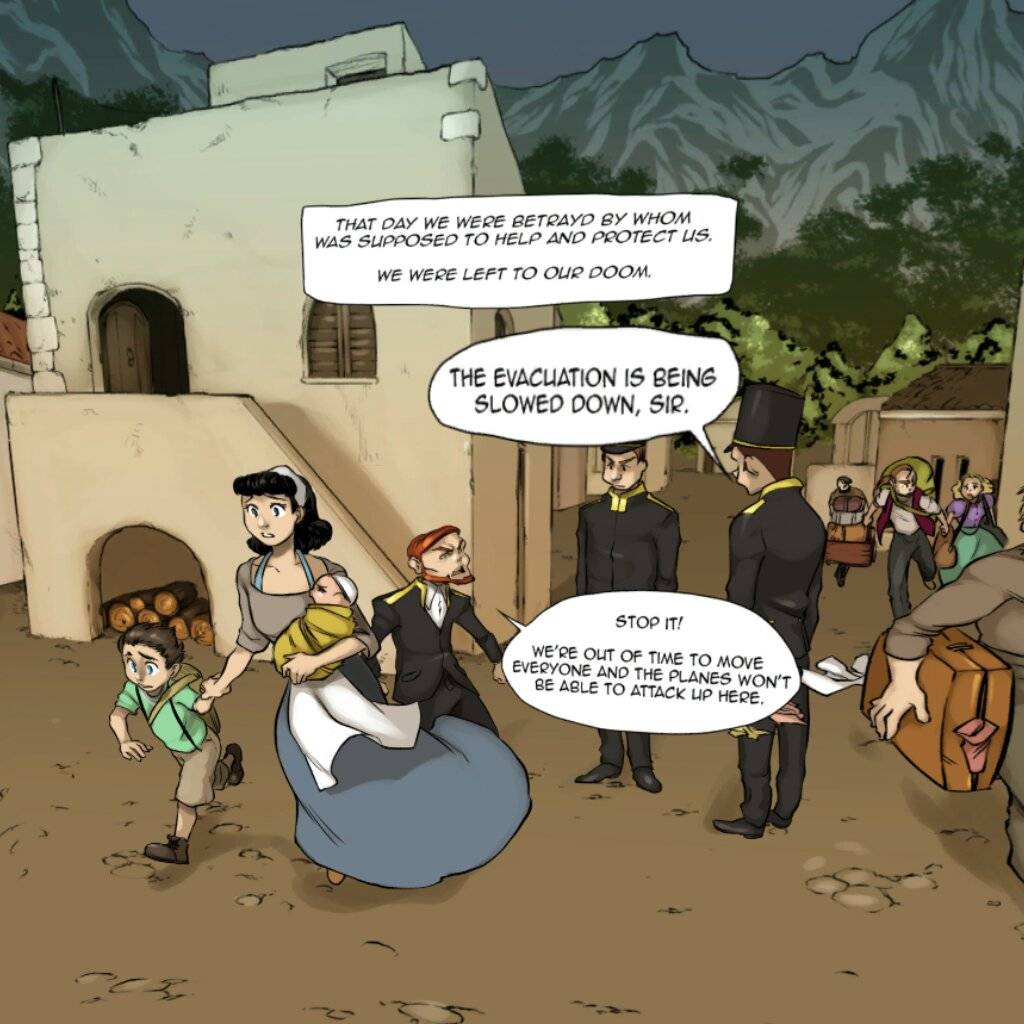 Oniride is looking at collaborations with different artists when they create more different graphic novel series later on. But for now, the first issue of Magnetique is free. You can download it from the Oculus Store but no word yet on how much the next issues will be.