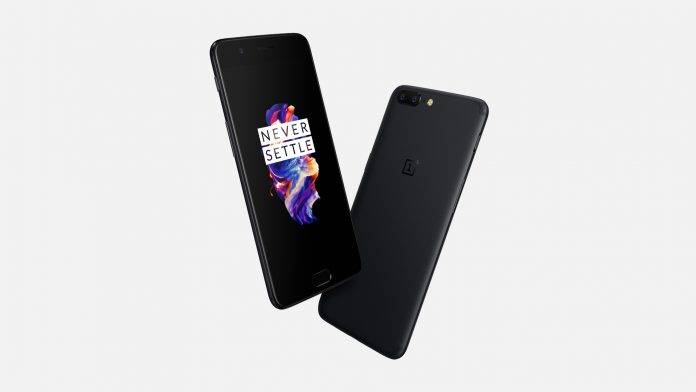 In December, OnePlus started rolling out the update that should bring the OnePlus 5 to Android Oreo levels, but it wasn’t to be. The update was rescinded, and OnePlus 5 users have been waiting for their Oreo update since December 2017. Now we can tell you that the update will start rolling out again.

The highlight for this update to OxygenOS 5.0.1 for the OnePlus 5 is indeed the anticipated bump up to Android Oreo. It also includes many new features in the interface, the Camera app, and the system as a whole – including new visuals and even a “parallel apps” feature.

With this new roll out, OnePlus specifically added to the changelog these two items – first, “bug fixes for third party camera application,” and “fixed network issues for European operators.” They might seem like small items to you, but if these two changes were responsible for delaying the roll out for as much as two weeks, then we should be thankful that OnePlus caught whatever it was that they changed in the software.

This will be a staged roll out, as per usual with OnePlus – so a number of territories will get the update first before it rolls out to other areas. You’ve waited for an additional 2 weeks for this, we’re pretty sure you can wait just a bit more.