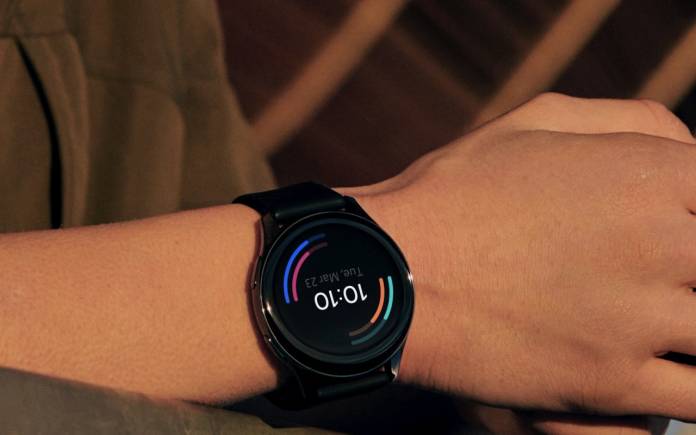 The year started for OnePlus with its very own smartwatch. The OnePlus Watch was earlier announced with fast battery-charging. It has skipped WearOS at launch. A software update soon rolled out. There was also the B.48 update that included an Always-on-Display. After the B.52 software version, here’s another one that adds an important feature: Spotify music mode. The update also delivers new watch faces for the OnePlus Watch among others. Hopefully, the software update will make undecided consumers finally get the smartwatch.

OnePlus never settles so it is set to improve the OnePlus Watch. The watch boasts a long-lasting battery and a high-end design. It looks great but the software isn’t as smooth as expected.

Support for third-party apps is limited. Even the fitness tracking features are also not accurate. The latest update is said to add more features and deliver refinements to the wearable experience.

If you own a OnePlus Watch, watch out for the OTA. You can also check manually. Go to OnePlus Health app> Manage > Device settings > Device update.