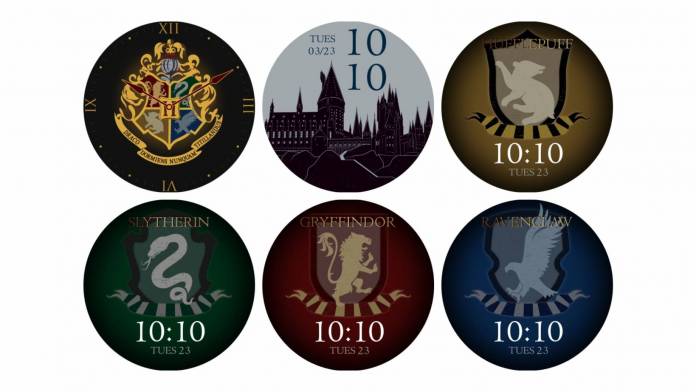 The OnePlus Watch released to some sort of fanfare but generally poor reviews because of software issues and missing features. While they have since then released an update that kind of fixed some of the bugs, it’s still not up there with the smartwatch greats. So what’s an OEM to do in a situation like this? Apparently, they resort to creating a variant that will appeal to one of the biggest fandoms in the world. Some code in the latest software seems to indicate we’ll get a Harry Potter limited edition OnePlus Watch soon.

Gizmo China shares that a teardown of the OnePlus Health app of all things seems to indicate that they are planning to release a Harry Potter edition of OnePlus’ first smartwatch. The “proof” is that the text “harry_potter_limited_edition” seems to repeat over and over again in the code, indicating it’s not just a skin or a watchface but an actual watch. There’s already a previous cobalt limited edition so it’s not so out of character for them to release another special variant.

But if it’s watchfaces you’re looking for, there seems to be some upcoming ones too. They are based on some of the most popular elements of the Harry Potter universe which are of course the four houses in Hogwarts: Gryffindor, Slytherin, Ravenclaw, and Hufflepuff. The other two are Hogwarts itself and the Hogwarts Logo. Other than that, there doesn’t seem to be any other information about the supposed smartwatch.

Even though the fully rendered watch faces are in the code, this doesn’t mean that the Harry Potter limited edition OnePlus Watch will get to see the light of day. Some companies that do this sometimes pull out the code eventually without announcing or un-announcing anything so people are left to speculate. We don’t know if that will be the case here although as mentioned, the OnePlus Watch already released a Cobalt Limited Edition previously.

In any case, OnePlus should be focusing on improving the software of its current smartwatch as people are not impressed and buyers are disappointed. No amount of Harry Potter watchfaces will make up for the fact that it may be a crappy smartwatch after all.