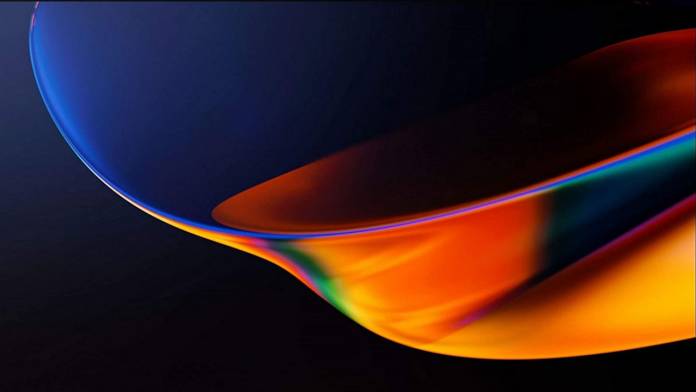 OnePlus is foraying even more into the smart TV market and they want to make a strong footing. To do so, they are prepping to reveal new TV models which are going to be pretty thin at 6.9mm – in fact “even thinner than the OnePlus smartphone” as OnePlus CEO Pete Lau said in an interview. Now, the news has been confirmed that three models of the TVs are coming on July 2 initially in India.

The TV models will come in three screen sizes – 32-inch, 42-inch, and 55-inch. It is expected that these models will be a much affordable offering when compared to the OnePlus TV Q1 and Q1 Pro launched last year. In a way, the company is touting these TVs as “Burdenless” because of the slim design. Also, they have a 95 percent screen-to-body ratio, which should enhance the viewing experience. 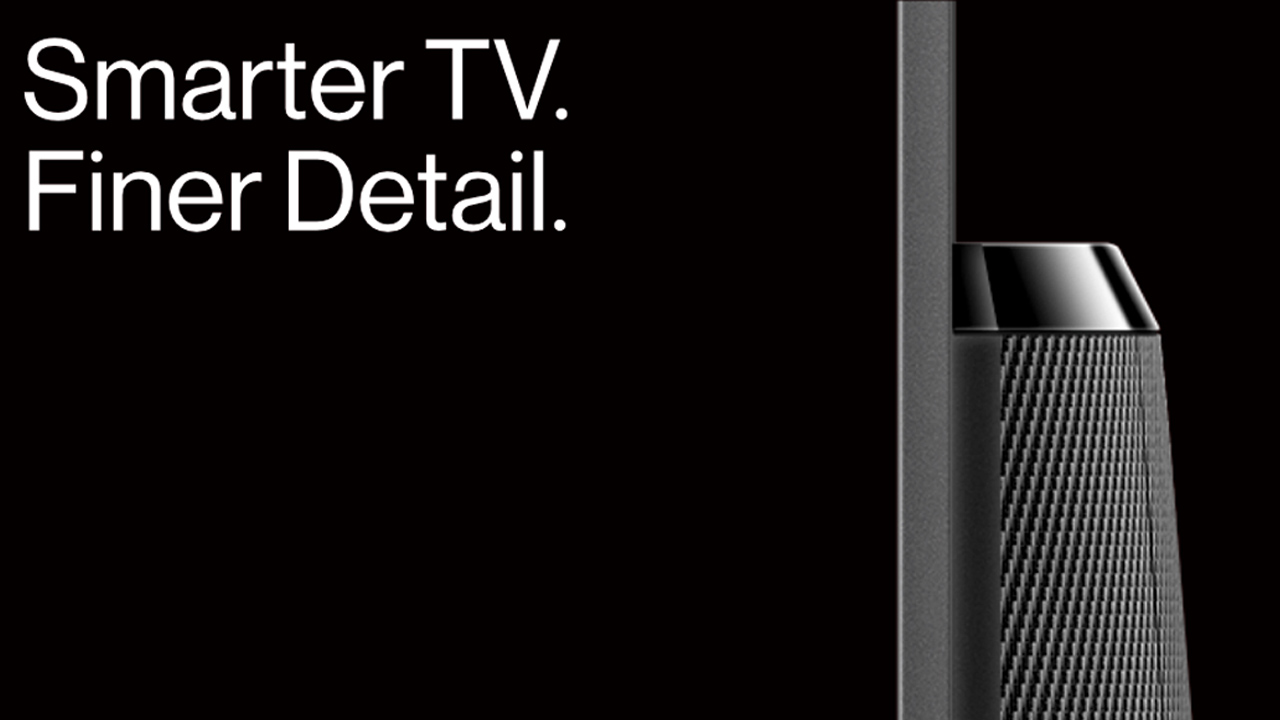 OnePlus also confirmed that these models will have the acoustic arrangement wherein the speakers can be rotated 90 degrees for deeper bass, and further reducing the visible form factor for visual delight. Other detailed features of these models are not known yet but they promise smoother display and excellent color reproduction. For now they are up for pre-booking on Amazon India.