Until today, OnePlus is still relatively a China-based operation. Young upstart reputation notwithstanding, this is one of the reasons why OnePlus is able to keep its phones relatively cheap, because they manufacture solely in China. But that’s changing, it seems, as OnePlus is now opening up local production in India.

According to NDTV, OnePlus announced on Monday that it is set to have local production at the Foxconn Rising Stars factory in the Indian state of Andhra Pradesh by the end of 2015. When the production starts, the factory has the capacity to manufacture 500,000 smartphone units per month and will guarantee employment for around 1,000 workers. 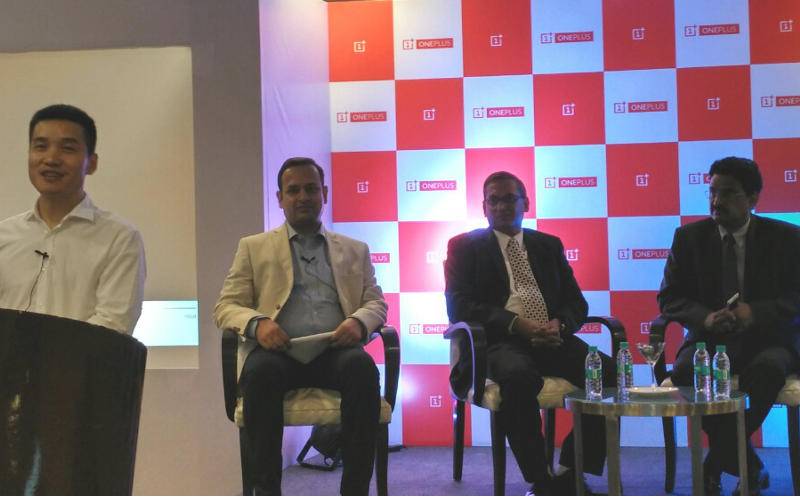 OnePlus is aiming for the factory to start producing and to have the first batch by the end of the year. Pete Lau, Founder and CEO of OnePlus, announced the move a bit more formally in a press event in Bengaluru, and the OnePlus exec said that the company wants to push momentum for the firm in the subcontinent.

“Producing smartphones in India is one of the most important decisions that we have made so far at OnePlus, and we are thankful to the Government of Andhra Pradesh and Foxconn for helping us make this happen. India being one of our biggest markets worldwide,” Lau said. Labor is still relatively cheap in India, as with China, so this seems like a good move for OnePlus. 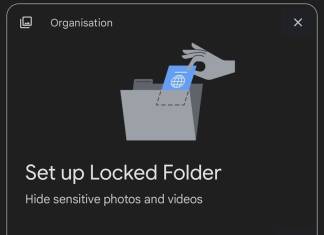