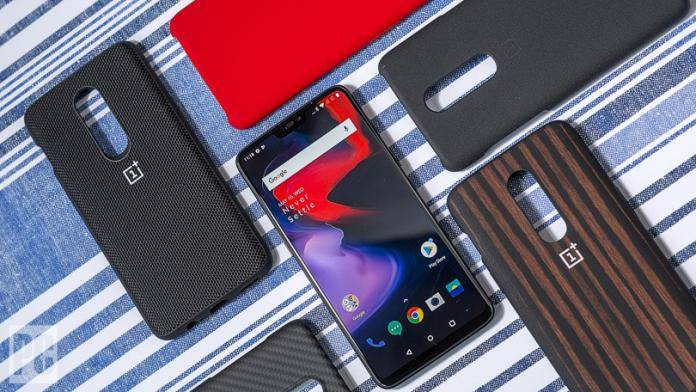 Chinese smartphone maker OnePlus believes that if you create enough hype about a device and you release it in limited quantities, people will come buying. Well this has been a mixed bag situation for them since not all the stuff that they released has been embraced by the market, but for the most part, they’ve been successful since they’re still alive and kicking. And now they’re looking to expand their user base in the US as CEO Pete Lau said they are planning on releasing a 5G phone and to have it in partnership with a US carrier.

At the Mobile World Congress in Shanghai, Lau said that they are looking at producing a 5G smartphone by next year, aiming to become one of the first OEMs to do so. He stressed their partnership with Qualcomm will be a big factor in this and hopefully they will be able to launch in the US by the time the technology starts becoming available there. Their current device, the OnePlus 6, is apparently the fastest-selling of all their previous devices, selling more than a million units in 22 days. This happened despite earlier social media negative buzz about the screen notch, which eventually didn’t really matter to the millions who actually bought it.

Another major move that OnePlus is planning to make is to be available in partnership with a US carrier. Currently, they’re focusing on direct sales but going with carrier sales will allow people to have a hands-on experience with whatever device will be sold before deciding on buying them. He didn’t specify which carrier they’re looking at. Currently, their devices work well on AT&T and T-Mobile but they may also be considering partnering with more since they’re using common Qualcomm chipsets anyway.

We still have a long way to go before we hear anything solid about the 5G smartphone that they will be working on since that’s being planned for next year. But for now, you can already check out their other devices available in the market, although if you’re in the US, you probably can’t have a hands-on experience unless they have pop-up stores.