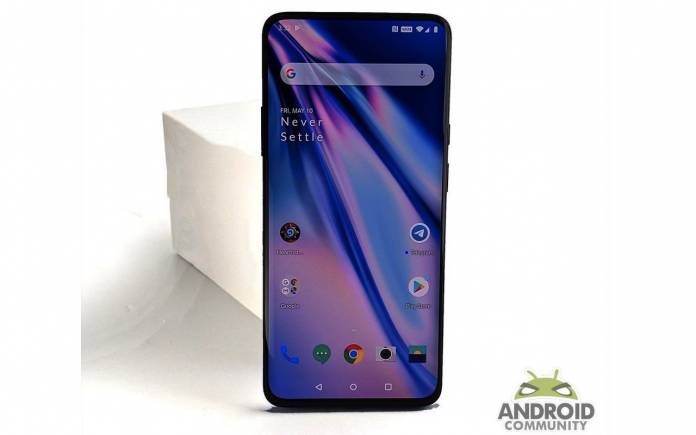 OnePlus lives by the motto ‘Never Settle’ and so it is working to fix a security breach that recently occurred. We are pretty sure the company didn’t want this to happen. It is honest enough to inform the consumer that it has happened. The breach particularly occurred in the process of taking store orders. It was limited to order information of the users so that is still some good news. Not included were account information with OnePlus, passwords, and payment details.

The notifications to users were sent out by the OnePlus Security Team. This breach exposed some information including names, contact numbers, shipping addresses, and email. Victims were already notified of the problem even before the OnePlus team announced the unfortunate news.

This isn’t the first time we heard of a breach within OnePlus. Last year, a credit card security breach affected some 40k OnePlus customers. Back then, users were told to contact their respective credit card companies to have the charges reversed. It was a big blow for OnePlus when it comes to the trust of the customers.

OnePlus’ latest security breach could have a bigger impact because it once again happened in the online store. OnePlus devs were saying it was a result of “spam and phishing emails” that are spreading these days. There are plenty of emails supposedly coming from OnePlus that are actually fake.

As with last year, the OnePlus Security team is already “working with the relevant authorities to further investigate this incident”. OnePlus Security staff member Ziv C. apologized for the problem, “We are deeply sorry about this, and are committed to doing everything in our power to prevent further such incidents.”

OnePlus also posted information on the FAQ page, saying: “We’ve inspected our website thoroughly to ensure that there are no similar security flaws. We are continually upgrading our security program – we are partnering with a world-renowned security platform next month, and will launch an official bug bounty program by the end of December.”