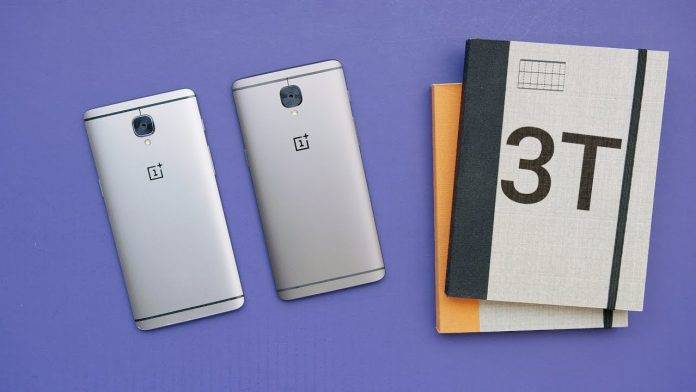 OnePlus is indeed playing with the Face Unlock idea, as it has added the feature to the most recent Open Beta software now rolling out for the OnePlus 3 and 3T. These two phones will be the only other OnePlus devices who will receive the Face Unlock feature – OnePlus 2 and OnePlus X users need not hold their collective breath. 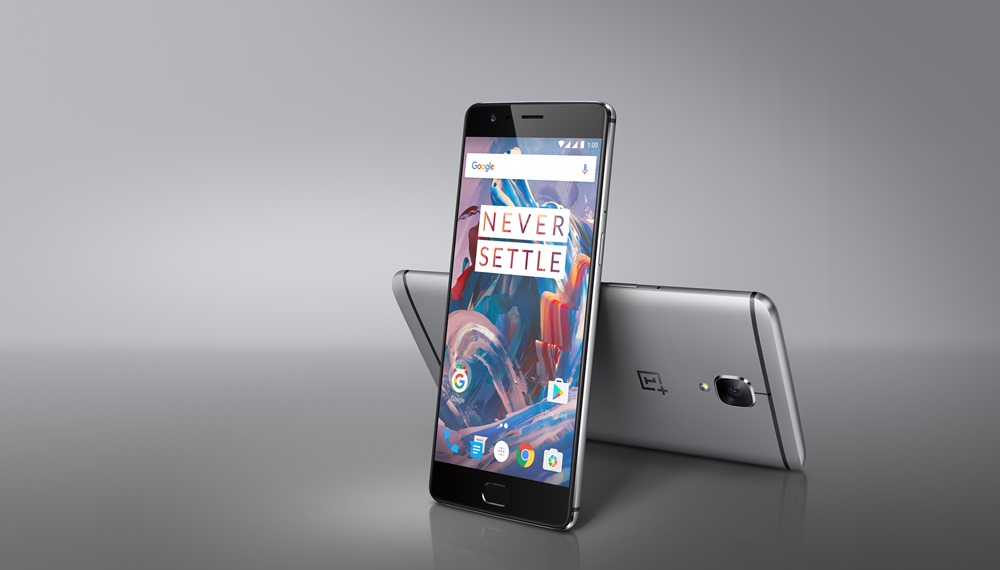 Among other things included in these versions of the OxygenOS Open Beta software are a number of changes in the OnePlus Launcher. That includes features like Auto Folder Tagging, a dynamic Clock icon, some optimizations for the notification dots on icons, and other features.

If your device is already on the Open Beta stream, this update should arrive to you via OTA update. Other than that, you will have to flash the Open Beta software manually, and that would wipe out your entire phone – so make sure you make a backup.