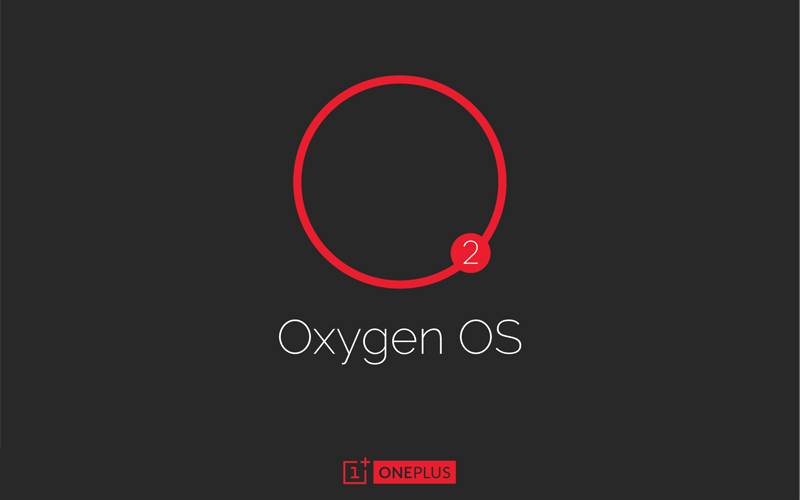 UPDATE: XDA has taken down the article that this was sourced from, saying that in fact OnePlus HAS NOT put OxygenOS out as open source. Author Aamir Siddiqui has published an apology that says he admittedly jumped on the conclusion judging from OnePlus’s activity on github. In truth, Siddiqui said that “OnePlus released the device tree and some HALs for the OnePlus 2. This is still big news by itself, as it will be of great use for 3rd party development efforts on the OnePlus 2. However, it is not in any way related to OnePlus open sourcing their OS.”

This is probably one of the best news developers will receive ahead of the launch of OnePlus’s newest flagship, the OnePlus 3. It’s that OxygenOS, the custom skin of Android that ships on the newer OnePlus devices, has just become open source. This means that the Android developer community is now free to look around the code and come up with fixes and better features for OxygenOS.

If you’re still not quite sure what has happened, let us reiterate that this means OnePlus is mostly going in the right direction when it comes to Android software. Developers will now be able to download the source code for OxygenOS, and make their own vesion of it. In detail, there might be issues that OnePlus could not fix that developers can actually find some answer for. Devs can then send in a pull request and OnePlus may choose to incorporate the fix into the main software.

Also, developers can come up with their own new features and add them to the base OS, and create their own custom ROMs from there. So from a developer’s perspective, OnePlus is certainly making the right moves. This will only spell better software and features for OnePlus devices.

The OnePlus 3, based on what we’ve seen so far, may be more of the same from OnePlus – a flagship device that will retail for less, and not much else. There is certainly lesser hype on the features now than for the OnePlus 2, so we should not expect the new flagship to overwhelm us. What it can deliver on is probably the amount and quality of Android development behind the device, and with this decision to make OxygenOS open-source, they just made the correct first steps.