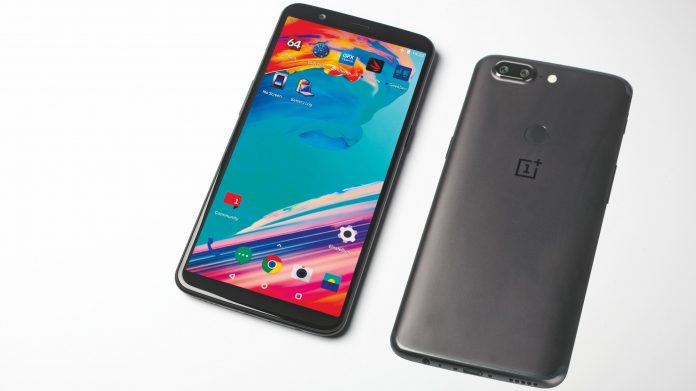 OnePlus has just rolled out a bug squashing update for OxygenOS Open Beta 3, and as expected, it removes that controversial clipboard app function that seemed to get the whole internet up in arms just a couple of days back. A Twitter account had put the spotlight on OnePlus again, alleging that a text file in the system clipboard app contained words and phrases that it was monitoring for to upload to Chinese servers. OnePlus had denied the allegation and now has removed said clipboard app function.

OnePlus came out and denied the allegation, saying that the discovered text file was actually a watchlist of terms and words not to upload. And this function only worked for HydrogenOS, or the Chinese software for OnePlus, making sure that this kid of data was not uploaded for the clipboard app’s URL decoding function. This function is actually disabled in OxygenOS Open Beta.

This was the cause of confusion, and OnePlus has rectified the situation by making sure the function is now gone from OxygenOS’s clipboard app. The update also has some new features and bug fixes, including a call pick-up gesture switcher – which allows you to either slide up or slide down to pick up a call.

If you are using the Open Beta software for OnePlus 5T, this update should arrive for you OTA. It’s a smallish update, but it is still recommended that you update via a WiFi connection.