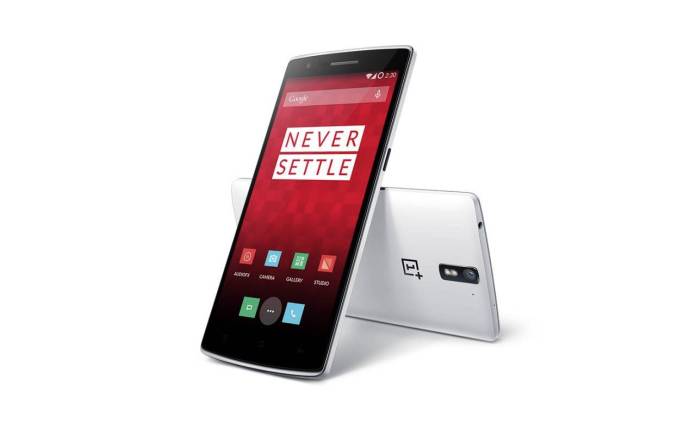 The OnePlus Pad is set to launch soon. It will be out in India next year. We’re not expecting it will be announced with the OnePlus 10 series. It will be the Chinese OEM’s first tablet offering so it deserves its own launch. No information yet on how many variants will be introduced but there will be at least one in India. The tablet may be released in the first half of 2022, already running Android 12 topped by OxygenOS 12.

It’s also possible OnePlus will announce something at next month’s CES. An event on January 5 is said to be happening but it could be for the OnePlus 10 and OnePlus 10 Pro. It’s likely to happen but then there are earlier rumors that say the OnePlus flagships will be out first in China.

January 5 may be too early for OnePlus. But then again, most product announcements don’t always mean a phone or tablet is ready for market release.

As for the OnePlus 10 series, it may be out in India sometime in March or April after it rolls out in China. The OnePlus Pad may be released in the market around the same time.

The OnePlus Pad is said to feature the new Qualcomm Snapdragon 8 Gen1 processor. The battery may come with 125W fast charging support. Expect more details and images will be shared on the web before the official launch. Let’s wait and see. 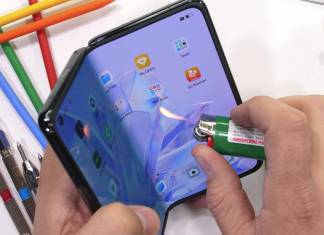