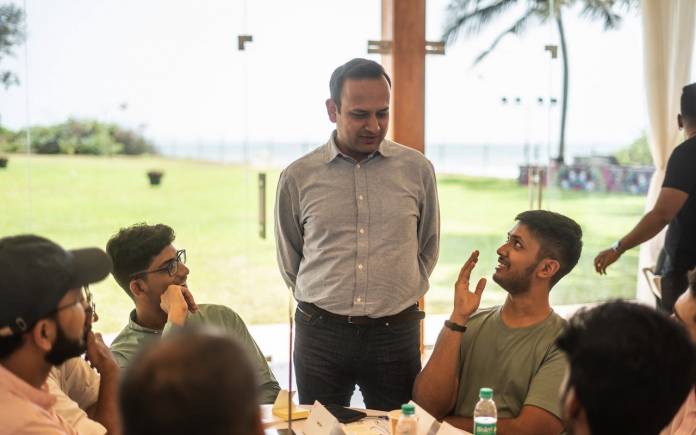 OnePlus “Never Settles”. It keeps on improving and making sure they reach out to consumers, the developer community, and other OEMs. Aside from regularly getting feedback and suggestions from OnePlus phone users, the company holds special events where there are face-to-face interactions. The first Open Ears Forum was held in London back in 2017. Last year’s forum happened in India. This year, the Open Ears Forum also happened in India as one of OnePlus’ biggest markets. The Developer Community gathered in Goa, India last May where the focus was to enhance the relationship between OnePlus and the developers.

The Open Ears Forum didn’t just bring together developers from India but also international developers, contributors, and some active community members. The event was a fun learning experience for all the participants. It started off with a getting-to-know activity plus update on important OnePlus activities and history with the developer community.

Several sessions were held that helped identify key focus areas. Community members shared feedback at the end of the day. Numerous commitment points have also been identified during the Open Ears Forum Developer Community. For one, kernel sources will be released on time for all builds including the Open Beta build. A Bounty Program will be introduced for reporting security vulnerabilities. Custom ROMS on OnePlus forums and Social Media for EOL (End of life) devices will also be promoted.

The issue of apps getting killed in the background because of aggressive battery optimization will be fixed in the next series of updates but no exact date has been provided. Existing device seeding program will be expanded to include more members. OnePlus will also make sure now that OnePlus phones are seeded quicker to developers in the program as soon as the launch of a new product. Note that more community meetups may be organized around the developer community so stay tuned.