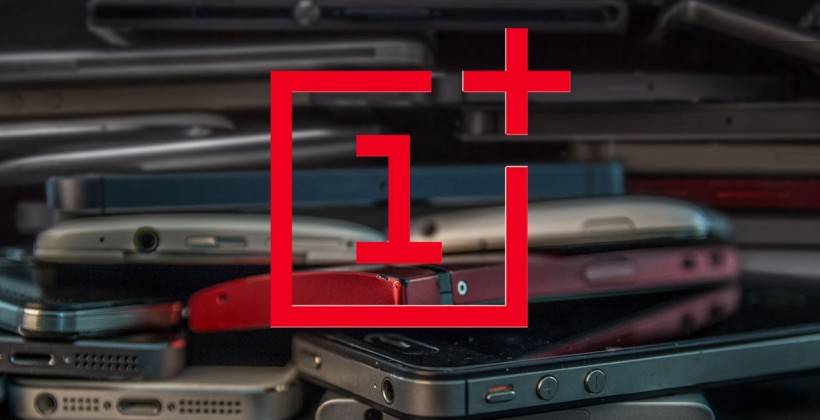 OnePlus kicked off the #NeverSettle campaign and have slowly been confirming specs and details for the One smartphone. And as of today it looks like another piece of the puzzle has been revealed. This latest bit deals with the processor and shows the OnePlus One will be powered by Qualcomm. Specifically, by a Snapdragon 801 processor.

Otherwise, there was further confirmation on the display, battery size, rear-facing camera and the StyleSwap covers. For reference, this includes a 5.5-inch 1080p display, 3100 mAh battery and 13 megapixel rear-facing camera. Of course, as we’ve been seeing — simply saying the battery size and megapixel amount do little justice as compared to what OnePlus originally offered. 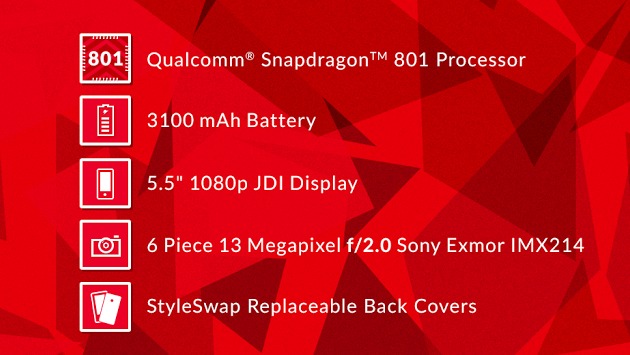 The OnePlus One will make use of the Exmor IMX214. This will be a CMOS sensor with an f/2.0 aperture. OnePlus also took some consideration here and mentioned how they wanted to provide “a portable product that performs  well in real-life conditions (without an ugly protruding camera). To that point, they have added a 6th lens in an effort to “properly correct for low aperture.”

Similar thought went into the size of the battery as well. In this case the battery is not removable, however OnePlus addressed this by making sure everyone knew that had they gone the removable battery route — the biggest they could have used (without adding any bulk to the phone) would have been 2500 mAh.