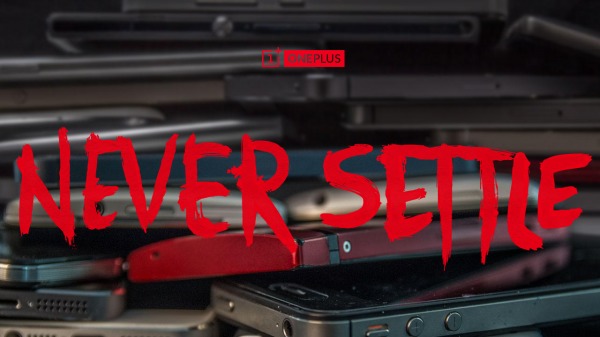 Keeping up with the regular stream of teasers, OnePlus has shared a set of images taken with the soon to be announced One. We know the handset will make its debut on April 23rd, but perhaps more important — these officially shared images come as a nice follow up to the recent leak.

A few of the images are sitting in the gallery below, with more over in the OnePlus user forums (link below). These are described as being random pictures from a walk around campus. And interestingly, some of these images measure in at roughly 10MB in size. You can judge the image quality for yourself. To clarify where these came from; they were on the OnePlus forums, but as having been shaded by user Martinrm. He was one of the winners of the photomania contest.

Looking back a little bit — OnePlus did confirm some of the camera specs. This is a six lens setup so they could “properly correct for low aperture.” Other details include the camera being a 13MP CMOS sensor with an f/2.0 aperture. OnePlus had also mentioned how they were not looking to compete with DSLRs, but were instead trying to provide “a portable product  that performs well in real-life conditions (without an ugly protruding camera).” 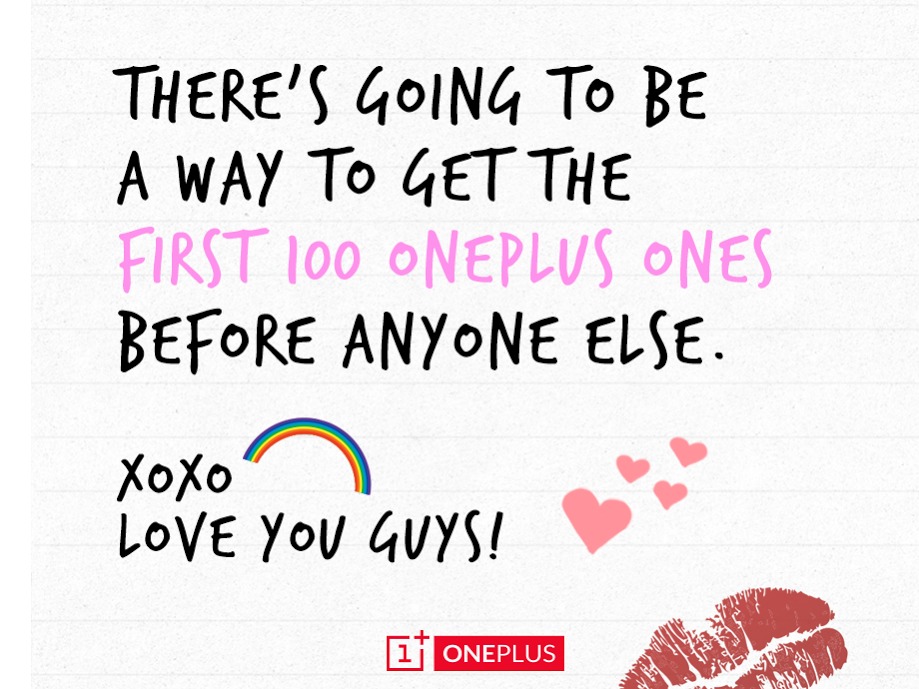 There was also some additional talk of the OnePlus One invite system that is going to be used. Well, more accurately — some additional teasing about the invite system. OnePlus has shared the image you see sitting above. And along with talk about being one of the first 100 — they linked to another forum thread.