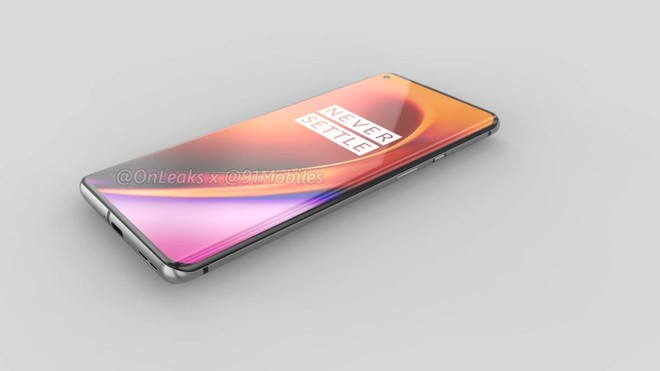 The rumors that the upcoming OnePlus 8 Pro will finally have wireless charging support just got a boost as the Chinese OEM’s name has been spotted as a possibly new member of the Wireless Power Consortium. You will not be able to create devices that have Qi wireless charging if you’re not part of this association. While no official word has been given about both the membership and having wireless charging for the device, people are assuming that this is the case now.

According to Mobile Scout, the name of the company that manufactures and markets the OnePlus devices, OnePlus Technology (Shenzen) Co. Ltd., can now be seen on the membership list of the Wireless Power Consortium. They are listed under the OEM/ODM suppliers which means that the company is ready to enable support for its upcoming devices. When you tap on the company’s entry, it shows that it is a “full member” of the consortium.

What we don’t know though is when they actually joined the WPC. But when Oppo joined last year, OnePlus was not yet on that list but people assumed since the two operate under one company, that it would bring wireless charging to their phones. We haven’t seen any hint of that since then but now that they are officially full members, we might see that soon with the OnePlus 8 Pro or other devices that would be shown later on.

Last year we saw some early renders of the OnePlus 8 Pro and it is expected to be a feature-rich device. It supposedly has four cameras with one of them a 3D ToF camera for 3D photography, AR, portrait mode images, etc. The front-facing one is placed in a single punch-hole and the front display has a curved screen. Aside from the wireless charging, it is also expected to come with 5G support.

We may expect the OnePlus 8 Pro to be launched sometime this year as the OEM usually launches its flagship devices sometime in May. Hopefully, this WPC membership means good things for consumers.