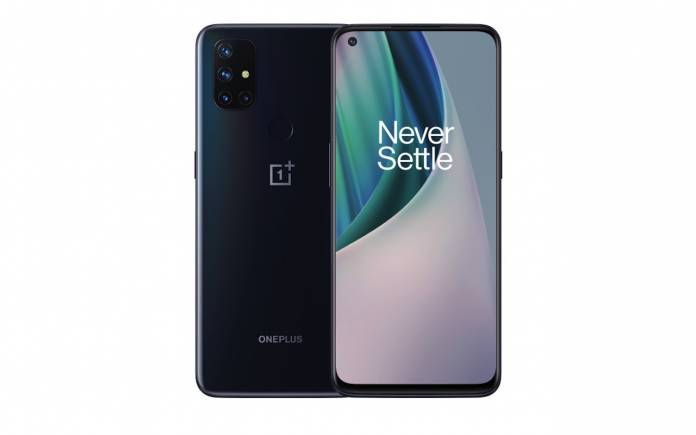 The OnePlus Nord N10 was first launched in October last year. The mid-range smartphone was released as a mid-range 5G phone with 64MP camera in the US. It arrived together with the OnePlus Nord N100. The two were promised with with only one major Android update. They launched with Android 10 which means Android 11 OS will be available apart from several OxygenOS updates. As for the OnePlus Nord N10 5G, the phone was even updated with hands-free Amazon Alexa earlier this year.

The OnePlus Nord N10 is now ready to receive Android 11 OS. There is no official announcement yet but a OnePlus phone owner shared on reddit that his MetroPCS OnePlus N10 5G now runs on Android 11. When our source checked his phone’s setting to see if there is an update, he saw build 11.BE88CF ready.

Build 11.BE88CF is Android 11. It’s available for OnePlus N10 5G from MetroPCS. There is no official announcement yet from OnePlus or the carrier.

The OnePlus Nord N10 5G only major Android OS upgrade will be this Android 11. It won’t receive Android 12 officially but we know others will and can find a solution. The OnePlus N10 getting Android 11 means the OnePlus N100 may also have it. Expect an official announcement from either MetroPCS or the Chinese OEM anytime soon and before Android 12 is officially released.