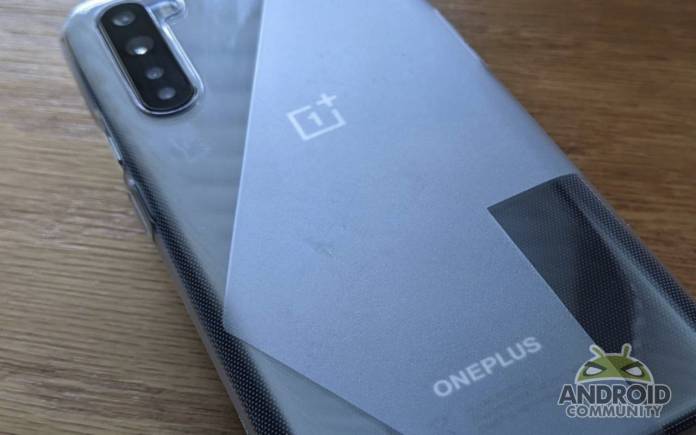 OnePlus isn’t stopping or settling. The Chinese OEM will only continue to come up with new products and services. After the OnePlus Nord, we’re expecting another variant meant for the US market. The OnePlus Nord is only a mid-range phone but it already comes with 5G support. It won’t be out in the US but another Nord phone will be released. It will probably run on Snapdragon 690 5G chipset when it’s launched later this year.

OnePlus will indeed release a new Nord smartphone. That’s been confirmed already and now we have information about the name. The next smartphone will be called the OnePlus Nord N10 5G.

Internally, the phone is codenamed Billie. The phone will probably make an impression not because of 5G but because of the 64MP camera according to a source. It will be joined by an 8MP wide-angle shooter and two 2MP auxiliary sensors. The device is also said to come with a large 6.49-inch screen with FHD+ resolution and 90Hz refresh rate.

If you may remember, OnePlus promised to implement at least 90Hz refresh rate on upcoming phones. The phone is also said to feature 128GB of onboard storage and 6GB of RAM. The Snapdragon 690 chipset will be used. It’s built on 8nm node and will already come with Cortex A77 cores and Snapdragon X51 5G. Compared to the Snapdragon 675 chipset, the Snapdragon 690 will offer a 25% improvement in performance. When it comes to speed, the downlink is 2.5Gbps.

The OnePlus Nord N10 5G will be the second mid-range 5G phone from the company. It won’t be the last phone from OnePlus to be released this year as there is still the OnePlus 8T. It can be assumed the new OnePlus Nord will compete with the other mid-range phones 5G phones like the LG Velvet 5G and the upcoming Pixel 5 and Pixel 4a 5G.