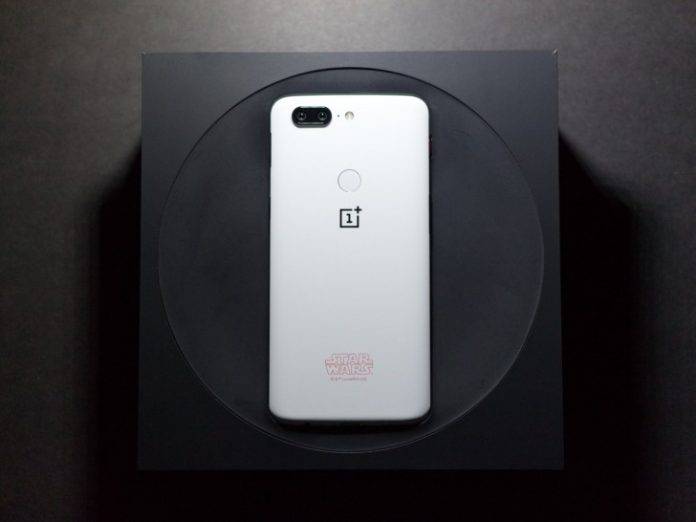 If you’ve always wanted to have a star named after you but never had the opportunity to do important work or to go and get yourself a star, now is your chance to get one. Well, first you have to be in India or know someone in the country, and the second is that you have to be one of the first 37 people to have purchased the limited edition OnePlus 5T Star Wars smartphone. The Chinese OEM announced that the customers will be receiving a personalize constellation as a thank you for being one of the first 37.

Unfortunately for those who live elsewhere, the Star Wars edition smartphone is only currently available in India. If you are part of the magic 37, you will get a “Star Wars” constellation named after you and receive a certificate of ownership from the Star Register, which includes details of your own star. However, before you go around bragging about it, know that the International Astronomical Union does not recognize this naming of stars thing, so really, it’s pretty useless if you think about it. But hey, you got a certificate, so yey!

Even without the star naming, if you’re a true blue Star Wars fan, then you probably would still want to get the smartphone if you could. It has an all-white back with a touch of red and the Star Wars logo at the bottom of the phone. The front an the side buttons are all black, but the alert slider is bright red. You also get wallpapers, stickers, and other software Star Wars exclusives.

There is no news yet if this will ever see the light of day in other countries. So either beg someone in India to buy it for you or just wait until someone sells it on e-bay or something.