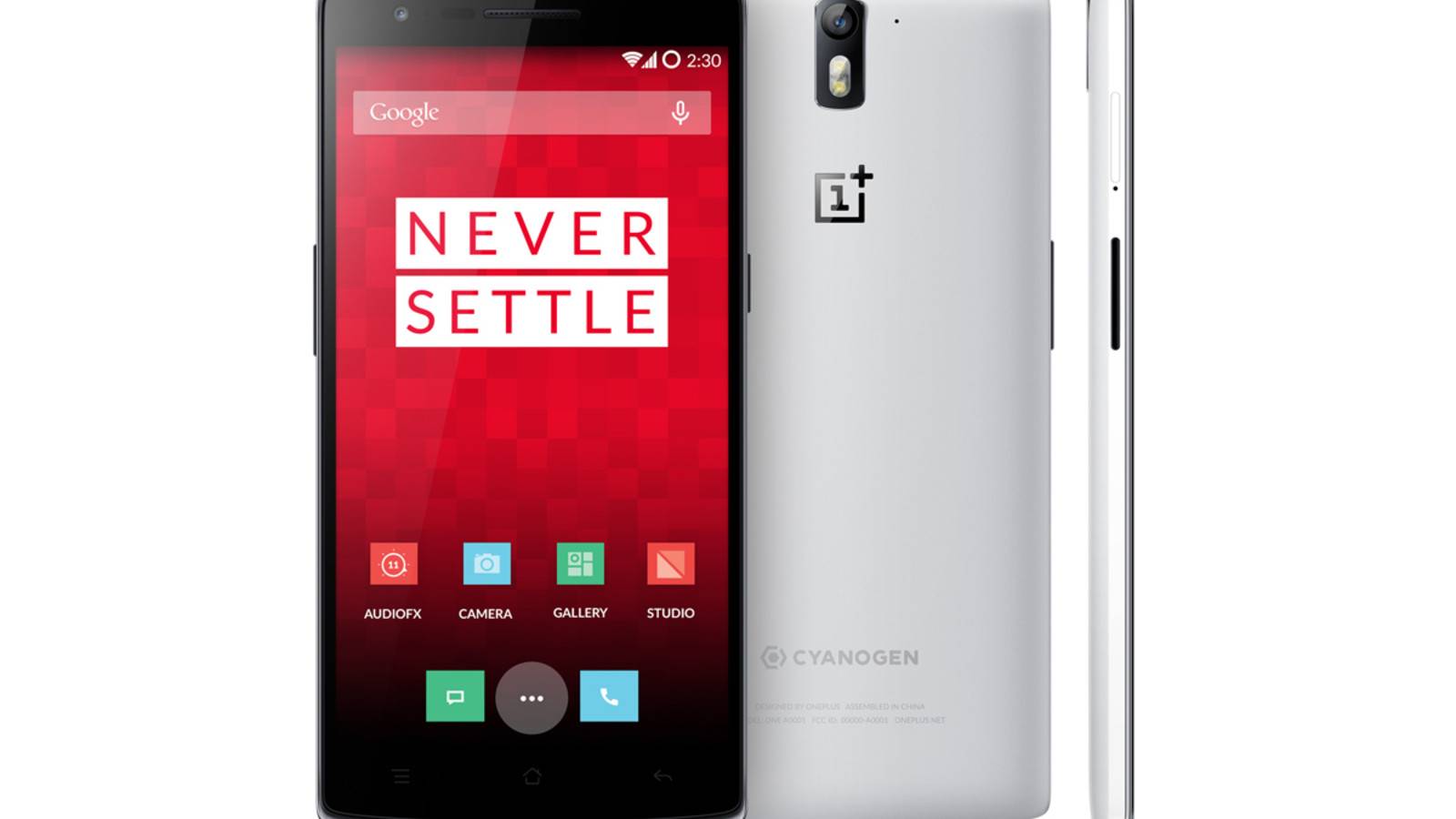 The OnePlus One smartphone is a great device, but because of business risk mitigation and the manufacturers wary of competition, it has become a niche market device, and something of an urban legend. Consumers are certainly divided on the company’s “invite only” policy, but signs are pointing to an improvement – a pre-order system might be online by October.

In a Reddit “Ask Me Anything, Again” session, OnePlus Tech spokespersons with handles of “Carl” and “David” got asked when the company was doing away with the divisive “invite only” policy. The short answer was that OnePlus has been mulling a September launch of a “pre-order” system, but will most likely settle on an October launch.

OnePlus is still standing by its initial invite policy, saying that it may be “one of the better moves” the company has made. It is pointing to the fact that they are selling the device with bare profit margins, so they can’t afford to absorb any business risks. Inventory is also an issue – keeping large stocks of anything costs money, and the company can’t afford for stocks of either components or the finished product to be stagnant for long periods of time.

There have been a lot of after sales and tech support complaints recently – one issue standing out is the OnePlus One phone that spontaneously burned. OnePlus says that the slow support would actually be much worse if they did away with the invite policy. With a lot of other smartphones coming out this month at the IFA 2014, it remains to be seen if opening up pre-orders in October will be a good move for the outfit.